Pokemon is all the rage right now, and while it may feel like those of us old enough to remember Pokemon the first time it took the world by storm have gone back in time, this new lust for all things Pokemon has been created by the Pokemon Go mobile game rather than the cartoon.

That, and the change in technology since the first outing of Pokemon all those years ago has changed what it means to be a fan of the franchise, and with Pokemon Go apparently collecting new users at a rate of knots, things may never be the same again. 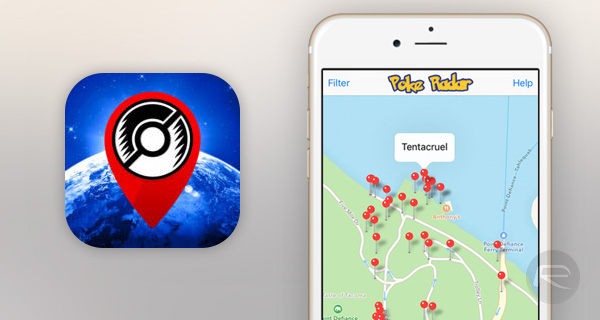 While Pokemon Go is proving staggeringly popular right now, some people may find it a little daunting, especially given the size of the game and the constant itch to “catch ’em all.” Sometimes, just catching the right one can be enough to please us, though, which is why managing to get to the right location to find your new conquest can be tricky. You just can’t quite predict where the most rare of Pokemon will turn up.

That’s where Poke Radar comes in. Sort of like a Waze or Google Maps for Pokemon, this app uses the power of crowdsourcing to make it possible for people to find rare Pokemon near them.

The idea is that people who spot Pokemon that they don’t need will tell Poke Radar where they saw it, allowing other gamers to pinpoint its location and then trot off to collect it. It’s crowdsourcing at its best, and is just one example of what mobile apps can do when used for good, even if that’s just something like collecting a digital animal in a red ball, but who are we to judge?

Poke Radar is free and available for iOS. There’s a web-based version at pokemonradargo.com for those who want it, and an Android app is said to be on the way! 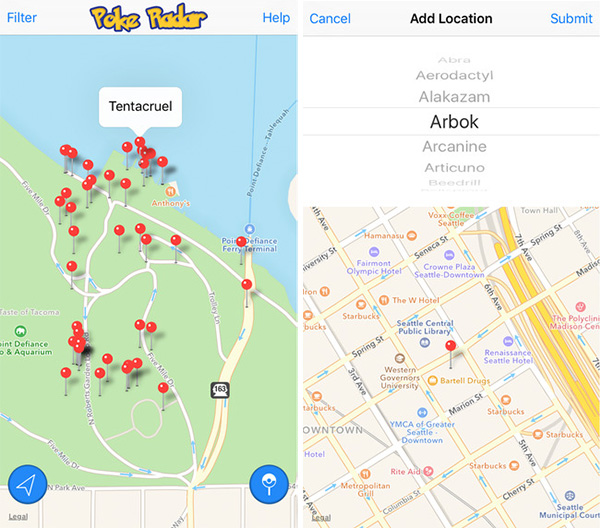 (Download: Poke Radar for iOS on the App Store)