Fantastical 2 Is A Neat, Intuitive Calendar App For iOS 7

Apple’s iOS includes a wide range of stock apps to help users get through their digital day, and many iPhone, iPad and iPod touch users swear by the likes of the Calendar and Reminders apps. But despite the native utilities doing the job for a large portion of iDevice owners, third-party offerings have still continued to thrive, and one such app — Fantastical — has been downloaded many thousands of times thanks to its slick user interface and well thought-out features. Today, maker Flexibits has come through with the sequel to the popular first release, and as you might expect, Fantastical 2 is packed to the gills with great features and general improvements.

Being a loather of made-up words, I was admittedly apprehensive of Fantastical the first time I used it, but boy, was I glad that I bit the bullet and actually gave it a whirl. Setting reminders, sorting through events and generally keeping a grip on life is made effortless thanks to this tidy, aesthetically pleasing app, and with Fantastical 2 now on the radar, we have an even better app over which to drool. 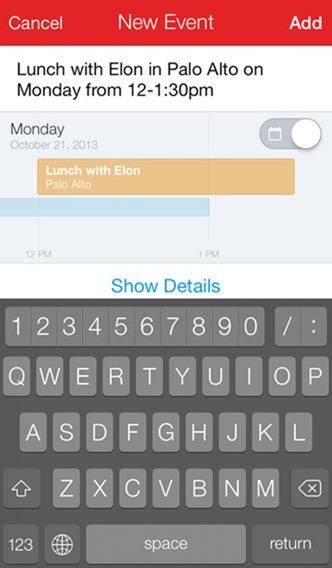 The second coming of Fantastical is, as you would expect, nicely tailored to suit the new-look of iOS 7. Many developers have still yet to make these important visual alterations, but Fantastical 2 is ready for Apple’s latest and greatest. As nice as it looks, Fantastical 2 is much more than just a vain lick of paint, though. 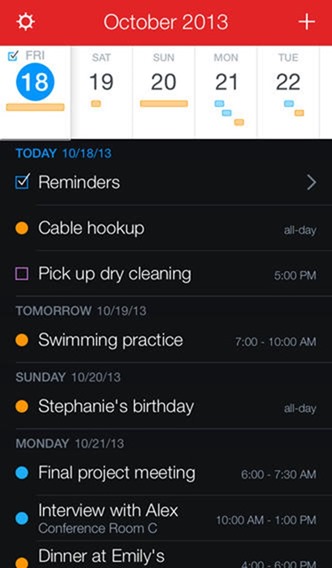 Fantastical 2 now integrates seamlessly with iOS Reminders, and with support for location-based reminders, you can literally enjoy total control over your daily errands. There’s a nice new "week view" when you throw your iPhone into landscape mode, allowing to digest the week ahead at a glance, and with plenty of customization options besides, Fantastical 2 really does live up to its name. 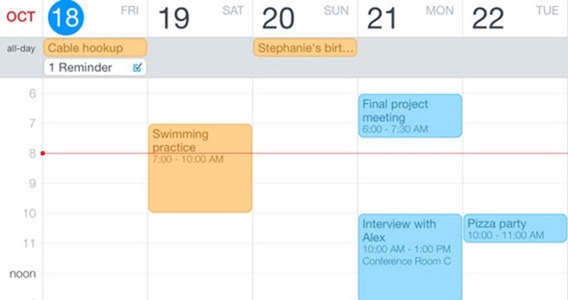 The best thing about Fantastical 2 is its price. If you’re in the UK, it’s £1.99, while those in the States will only have to cough up $2.99 — certainly a steal for what is a fantastic(al) app.