Not so long ago, it became apparent that Apple would be rolling out a Family Sharing feature for its customers, allowing families and groups of people to share certain apps even if they’re operating under different Apple IDs. It makes a great deal of practical sense, as well as saving money on the part of the consumer, and although it won’t apply to every single app residing over at the Cupertino’s Store, Apple has divulged a few more details on the subject.

With iOS 8 and OS X 10.10 Yosemite now on the horizon, Apple has clarified the matter of Family Sharing, and although it hasn’t made any official announcements, German site iFun.de has spotted a few early App Store tweaks. 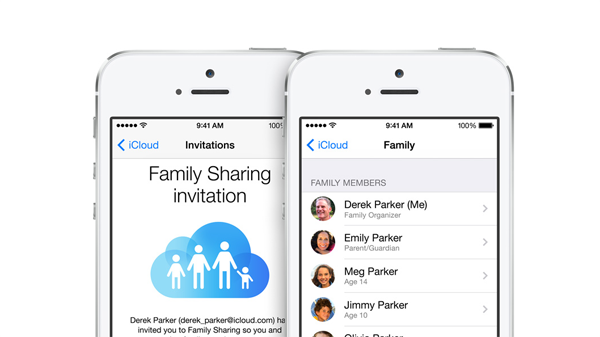 As aforementioned, only certain apps will have been passed for Family Sharing, and this will be done at the discretion of the author. If a developer has activated the sharing feature, there’ll be a very obvious "Yes" cited under the "Family Sharing" option, and likewise, those not eligible for Family Sharing will instead display the function as "Not Available."

Given the numerous features Apple showcased back at the Worldwide Developers’ Conference, or WWDC back in June, we somewhat overlooked the relatively minor introduction of Family Sharing. However, given what we now know, it looks set to become an integral feature, and although it applies to a multitude of iTunes content, every Apple ID tied into the Family Sharing bracket will need to be tied to the same credit card.

It’s not just a money saver, either, with users able to share videos, photos and other personal content between their family members, and as both iOS 8 and Yosemite now beckon, most of the prerequisites now appear to be in place.

iOS 8 will likely be unveiled next month, alongside the iPhone 6. The last we heard, the new Apple smartphone will be launched on September 9th, releasing later on in the month. Yosemite, meanwhile, should arrive in the following month, and both will be free to download through their respective App Stores.

It seems as though we’ve all the relevant details on Family Sharing, but should any interesting developments crop up over the next couple of weeks, we’ll be sure to let you guys know.