Facebook’s Year In Review For 2015 Now Available, Lets You Hide The Bad Memories

Facebook, the world’s largest social network, is once again offering account holders the opportunity to view and share their most memorable moments from the last twelve months with its “Year in Review“ feature. As we fast approach the end of 2015, and ultimately start to think about the resolutions that we will be making as we welcome in the new year, Facebook is keen to take us on a nostalgic trip down memory lane by automatically selecting ten photographs that have been uploaded in the last twelve months. Facebook has however made a few changes this time around that makes the whole process a lot safer for those who simply don’t want to relive certain memories.

This same time last year was a mixed bag for Facebook and its Year in Review feature. Granted, millions of people around the globe enjoyed being able to take a quick revisit of some of the photographs and statuses that they had uploaded during 2014 and may have forgotten about. It was also extremely enjoyable being able to see the reviews of friends and family that were being shared. However, some individuals did have bad experiences with certain content being shown that they would simply rather have hidden away. Facebook is attempting to get around that this time with a set of filters and offering users more control over what’s shown. 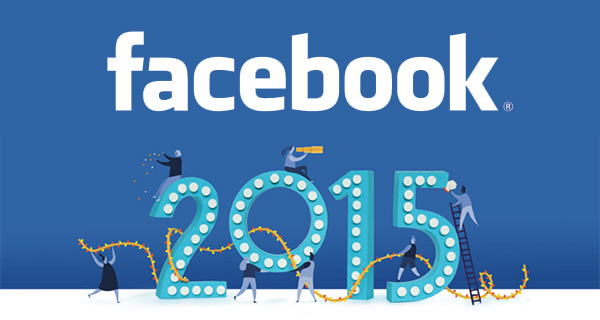 The changes to the process mean that account holders using this feature won’t see any photographs which have people tagged in who have at one point or another been labeled as being “in a relationship” with them. The filters also remove any photographs or content that contains friends that have memorialized accounts. And, as you might expect, it also blocks content containing links to any accounts that have subsequently been blocked using Facebook’s Block functionality. 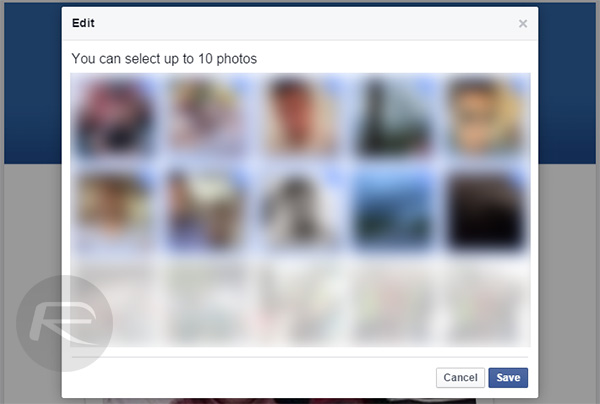 It’s great to see Facebook taking into account some of the problems that users experienced last time and trying to rectify them with these new filters in place. However, even with the existence of the filters, it still leaves room for a lot of content to be potentially be displayed that we would rather leave where it belongs; in the past. To get around that problem, Facebook has now also added the extra step of allowing us to edit the created review before finally publishing it and sharing it with friends. Head on over to the 2015 Year in Review page at the following URL right now to get up and running with yours if you haven’t already: facebook.com/yearinreview.