The pressure on Mark Zuckerberg and Facebook to continue updating and improving the social network has perhaps never been so fierce, and as well as placing a lot of emphasis on monetizing and enhancing its mobile ventures, Zuck’s team has just revealed some significant changes to the site’s photo viewing capabilities.

Facebook is heavily dependent on image uploading and sharing, and although photo viewing has been subject to numerous tweaks and changes over the past few years, it still never really felt like the finished article. Tagging has been one of the most memorable features made available to the some 900 million frequenters of Facebook, but the majority of other changes have been incremental at best, and although the site is famed for allowing many images to be uploaded with ease, the process of sifting through them hasn’t been as polished and streamlined as it perhaps should be.

Now, though, Facebook has announced its intentions to release a new tool, making it a great deal easier for users to flit through galleries than ever before. Borrowing Google+’s format, images will be laid out in a new square format, with users able to highlight specific images to increase their size.

It hasn’t been rolled out just yet, although the previews (which can be snooped at here) look very promising. Facebook’s reputation as the medium of choice for sharing, liking and commenting on photos took something of a dent with the introduction of Instagram, but when you’ve the kind of cash Facebook does, buying out the competition is a very easy solution to such competition. 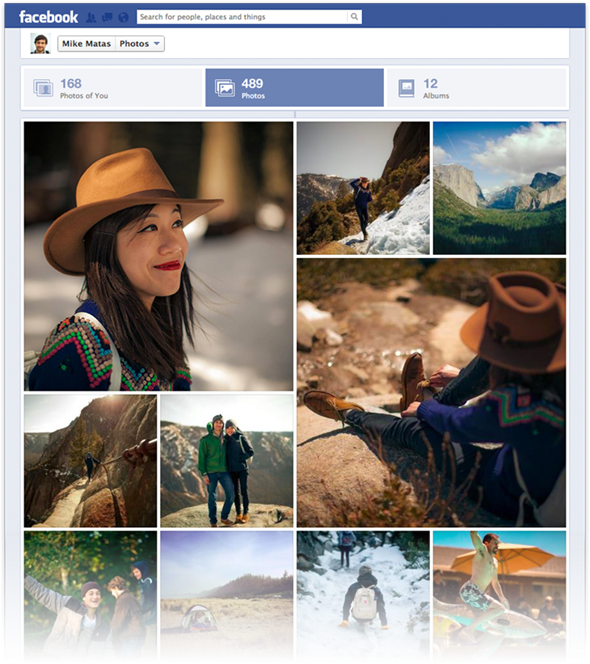 Still, it’s good to see the rife talk of various Facebook improvements actually culminating into real-world features. Since the IPO, things haven’t been to rosy for the social company, and although various promises have been made and rumors cropped up of potential acquisitions and new ventures, very little has actually changed either on mobile, or on the desktop site. 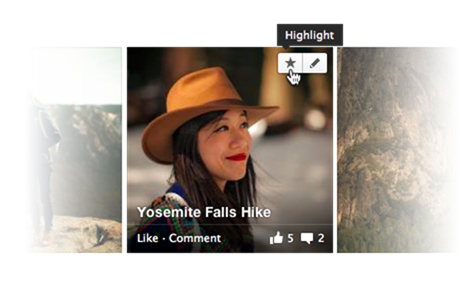 The onus is on Zuck to convince investors that FB’s Stock Market floatation wasn’t overly ambitious, but the correct move, and although somewhat minor, giving users a more advanced photo browsing tool is a step in the right direction.