Facebook’s Creative Labs has spawned plenty of hits and quite a few misses in recent times, ranging from Paper to Facebook Groups, and today, has thrown out another interesting concept in the form of Riff. It’s a concoction of services like Slingshot and Snapchat, allowing users to create and share videos of up to 20 seconds, with the general idea being that other users will add their own bit of footage running along a similar theme. So where you’ll have single, short videos, users will also be able to create Stories a la Snapchat, but in a combined effort as everyone chimes in with their clips.

Services of this nature have long sought to get users sharing based on certain themes and topics, with varying levels of success. Google’s Photovine, which launched back in 2011 but seemed to disappear as quickly as it arrived, encouraged users to post pictures on a variety of topics, that would, in turn, create a neat, vine-like effect. That was one idea that Google threw against the wall without too much force, hence its swift demise, and as Facebook continues to churn out apps more frequently than most can keep track of, Riff does look like another pot-shot rather than something that Facebook Creative Labs has put major thought into.

While Facebook hopes that Riff will prompt another ALS Ice Bucket Challenge or revive the oft-dangerous craze that was Planking, there is an underlying element of redundancy about the social network’s efforts. Having purchased WhatsApp – a major player in the IM game – it’s quite apparent that CEO Mark Zuckerberg wants his company to create app from scratch that can be used by millions, and having tried to clone Snapchat, Foursquare and many others in the past, Facebook’s resources have yet to spawn much beyond the official Facebook and Messenger apps. 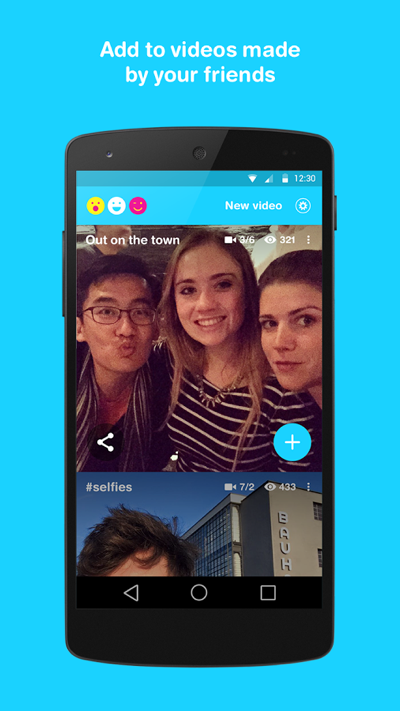 Can Riff make an impression? By essentially threading videos together and getting video-sharers involved with one another, it does have a slight uniqueness to it, although if you’re already invested in the likes of Snapchat, Vine, Instagram and so forth, it will seem like the market is already inundated with apps that cover most bases. 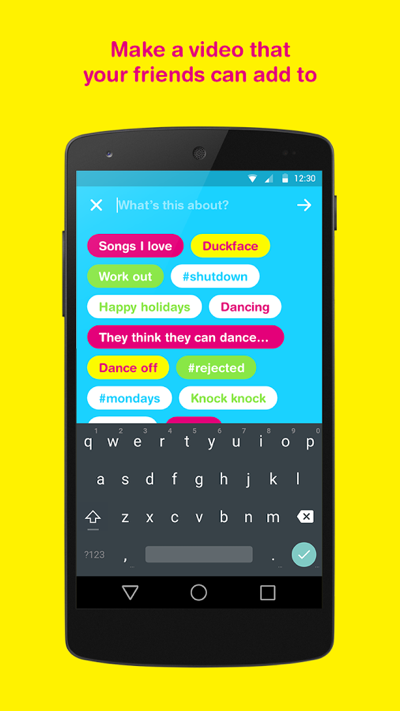 Still, if you’re intrigued enough to check it out, the direct links to Riff for iOS and Android are provided below. Give it a download, and do let us know of your initial impressions by dropping us a comment. 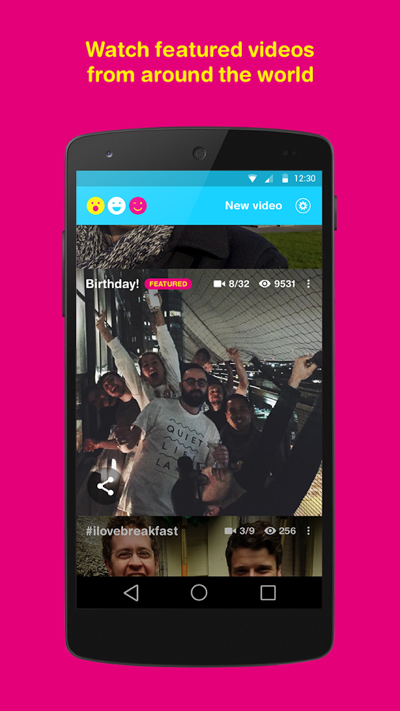