12-inch Retina MacBook Unboxed On Video Ahead Of Launch

The first unboxing video of the new 12-inch Retina MacBook is out, giving us a good look at the notebook outside of Apple’s media event from March. Head over the jump for more information and the video.

The 12-inch MacBook had been rumored for a while, and it was speculated that Apple would not just throw in another notebook, but give the machine a major design overhaul with the inclusion of a Retina display. And that’s exactly what we got from Apple at the ‘Spring forward’ event. The unboxing video published today gives interested users the opportunity to truly appreciate just how sleek and compact the new notebook is in someone’s hand, where the revelation at Apple’s event did not give off a real enough feel. 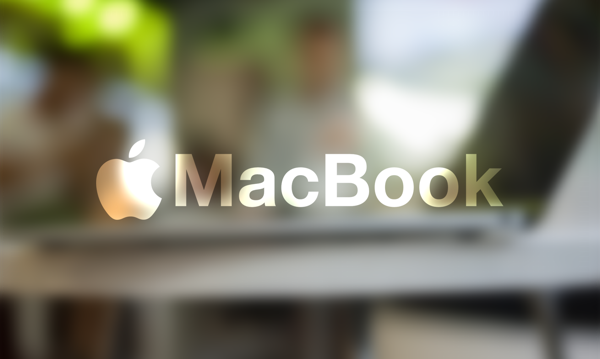 The video comes in from the Vietnamese site called Tinhte.vn, who somehow managed to get their hands on a brand new silver unit ahead of the official launch date of April 10 this month. While you can’t get much from the video – unless you speak Vietnamese – it still gives you an up-close look at the new MacBook and a good look at the contents of the box as well.

The USB-C port is instantaneously visible along the flushed metallic surface on the sides, and given that you can’t help but marvel at just how thin this thing really is in the video, we’re itching to get our hands on it as soon as it hits the retail shelves. The bezels around the screen are bare minimal by current notebook standards, giving room to more content you’re working on. 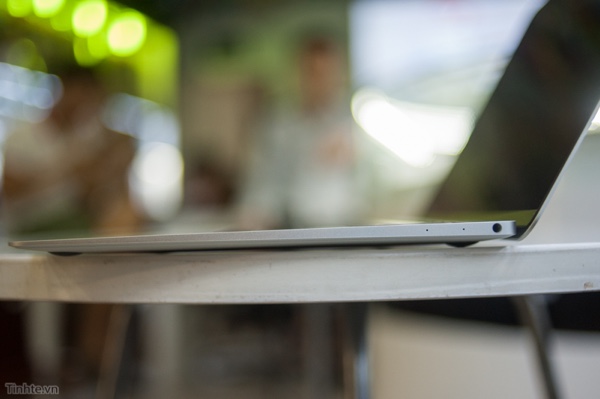 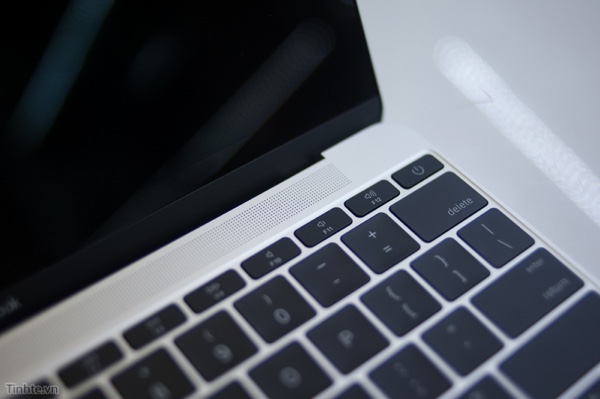 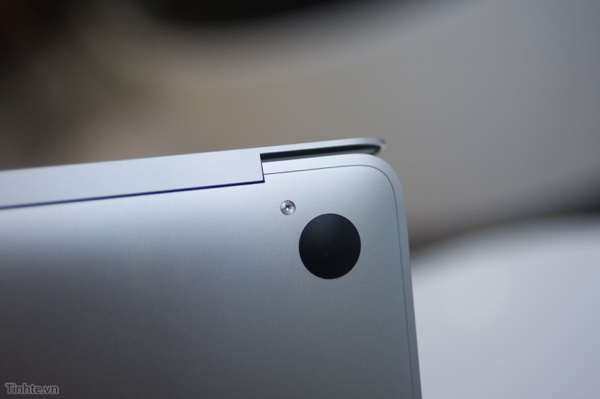 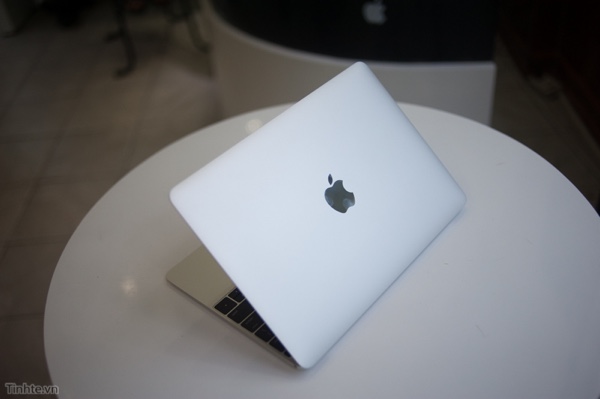 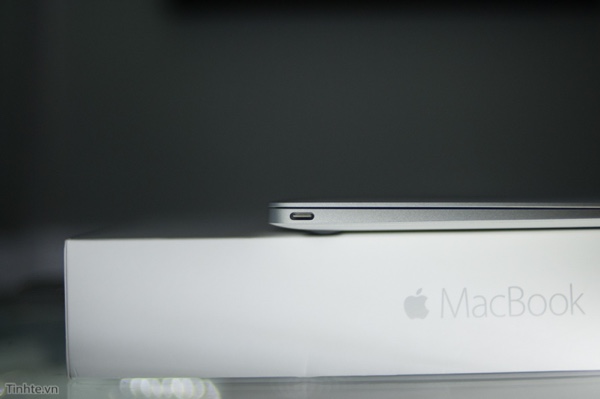 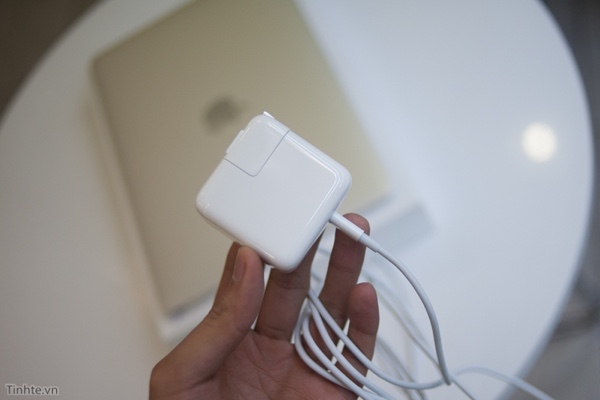 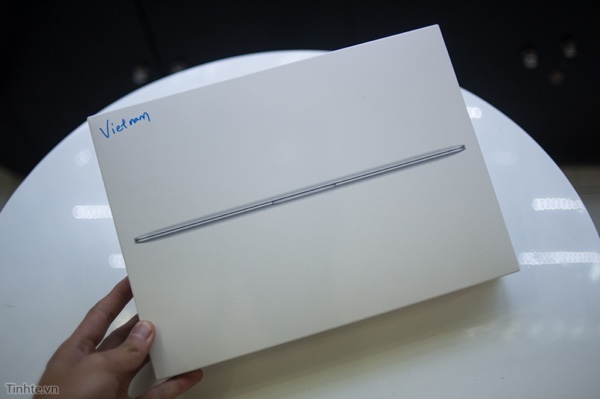 We get a good look at the edge-to-edge keyboard as well, and while it looks slick, we’re not too sure about its practicality, especially when typing, but with ample spaces to rest the palm at, it may only take a bit of getting used to and no more. The trackpad on this notebook also features the new Force Touch technology, which means that it is now capable of registering varied levels of pressure input as well, something like a drawing tablet.