April Fools Day 2015: The Best Pranks From The Tech World

The first day of the month of April, otherwise known as April Fools’ Day, gives everybody an opportunity to let their hair down and play a few practical jokes. Every year, the biggest names in tech like to join in with the mischief, and for 2015, the likes of Google, Samsung and Nintendo have all been busy making their comical announcements. 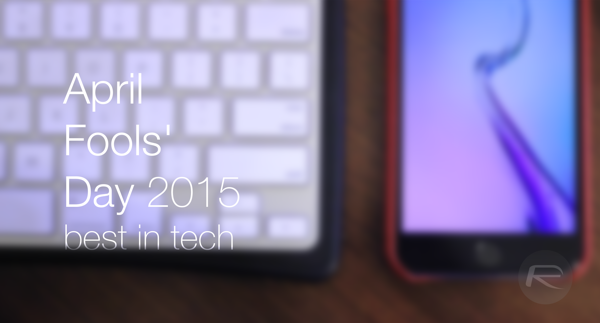 As the software giant continues to evolve its ecosystem with the forthcoming Windows 10, the company has taken a step back with a new version of MS-DOS adapted especially for mobile devices. 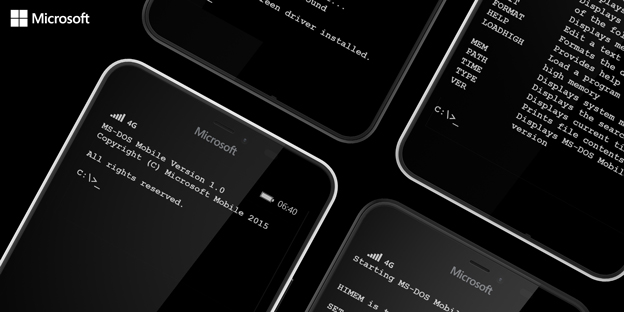 With the likes of Windows ME and Vista already under its belt, MS-DOS Mobile is a joke that actually sends a chill down our spines, and while the Office creator has been making plenty of progressive moves lately, let’s hope the questionable software moves are reserved solely for April 1st:

If you have a Windows Phone device, then you can download MS-DOS Mobile from here.

Dial-up seems like a long time ago for most of us, but with fiber connections now offering lightning speeds for those in built-up areas, Google has developed a system that slows everything down to dial-up speeds. 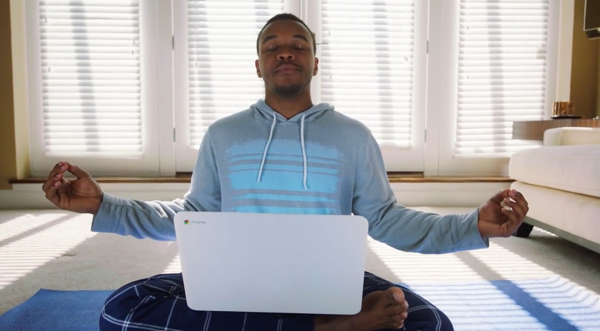 As noted in the demo clip, Fiber Dial-up gives you more time to, say, load the dishwasher, touting itself as a useful implementation. With the iconic sound of a 56k modem connecting to the Internet, it’s a true dial-up experience according to modern standards.

Samsung has been fairly experimental with its recent devices, particularly the curvaceous Galaxy S6 Edge. In its tireless attempt to cater to every type of consumer, the Galaxy BLADE: Chef’s Edition features a sharper edge, along with a handle, to aid the process of chopping various foods in the kitchen.

The handle, as you can see, is completely foldable, but with a razor-sharp finish, you certainly wouldn’t want to put this one in your pocket. 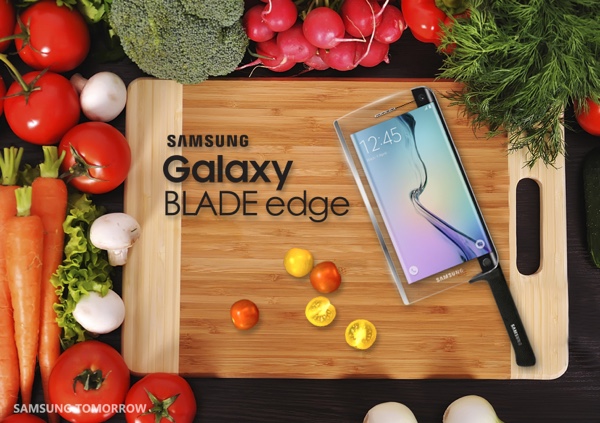 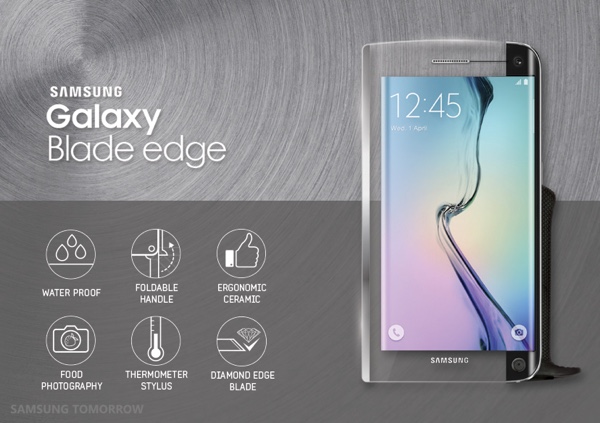 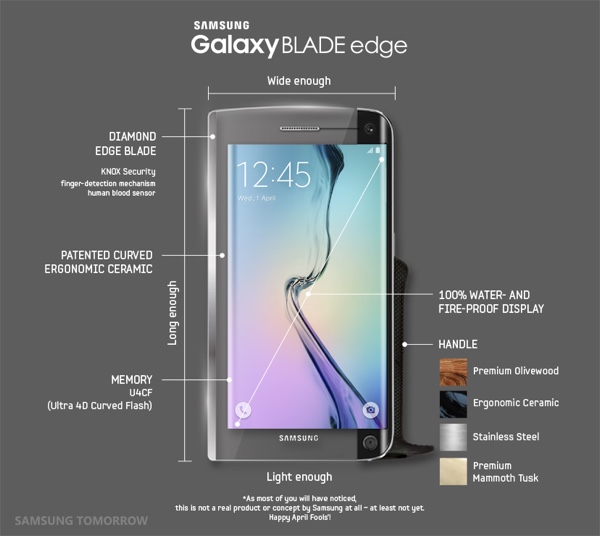 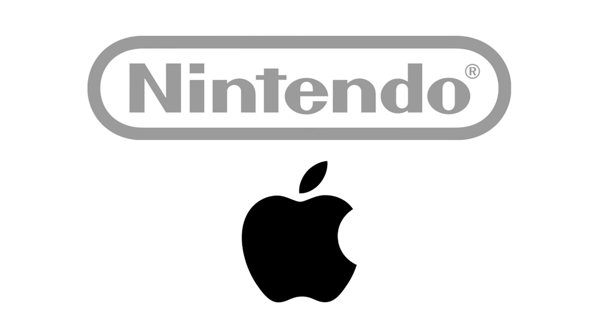 If Nintendo and Apple got their heads together and decided to create a smartwatch, we’d hope for something truly sensational. But in this case, the April Fools’ Edition doesn’t quite live up to the billing, and if you happen to be a gamer, the nineties-level, 8-bit nature of the Nintendo Apple Watch is not quite the wrist-worn N64 we’d ideally be hoping for.

Note: This is the only April Fools’ day 2015 post you will find on RP today.