Facebook Releases Mobile App For 2,500 Phones, Here’s How To Get It Now

While Facebook has increased its presence in the smartphone world exponentially, with robust apps for both Android and, to an even greater degree, iOS, the company is trying to get out the message that customers on lower-end phones, the so-called "dumb phones", are just as worthwhile. Facebook has now released an app for all Java-capable low-end phones, with support for 2,500 models according to the company. 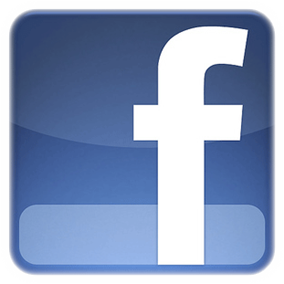 Until now, users of lower-end phones were only able to access Facebook from the mobile site, m.facebook.com. Those days should be over for most users, however, as long as they have a Java-capable phone. The new app offers a significantly enhanced experience relatively to Facebook’s mobile site. As the company specified on its blog, the new mobile app includes many of the popular features that are available on higher-end devices, as well as the ability to locate new Facebook friends based on the phone’s stored contacts, the company stated on its blog:

This app not only includes Facebook’s most popular features, such as News Feed, Inbox, and Photos, but also enables you to upload photos and find friends from your phone’s contacts. 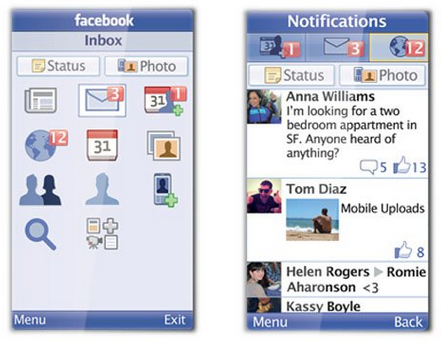 In order to install this app, you will simply need to head to Facebook’s mobile site, scroll all the way to the bottom and look for the download link. Alternatively, you can also install it directly by pointing your phone’s browser to d.facebook.com/install. If you’re using GetJar, Appia, and Mobile Weaver, three popular app stores for low-end phones, you might be happy to know that this app is available there as well.

In order to make the launch even more appealing to those on a budget, Facebook has partnered up with several mobile carriers around the world in order to bring free data access to this app for the next 90 days. While Facebook was cautious to mention that the app is a lot more efficient than the mobile site, making data access completely free will definitely bring costs down even further. Most carriers that are offering this deal are located in developing countries, and some in Europe, which is not surprising since low-end phones are used more than anywhere in developing countries.

Facebook is definitely working hard to make sure all of its users get the most out of the site. With a strong strategy on the smartphone end, while still helping those who are on a tighter budget, Facebook might manage to please just about everyone.