Facebook has continued to dissect the various attributes of its social networking experience, with the Messenger app being the most obvious and widely used spin-off to the main official utility. But it’s not the only aspect of Facebook that could use its own little quite space through which to operate, and with a large chunk of the 1 billion+ user base engaged in groups, Mark Zuckerberg and his software development team have obliged with a separate Groups app for iOS and Android. Details, as ever, can be seen below.

In the run-up to Facebook’s IPO a couple of years ago, it was heavily criticized for its lack of potency in mobile space. The official app for both iOS and Google’s Android left much to be desired, with regular bugs and imperfections panned by the famously unforgiving mobile community on the App Store and Google Play. 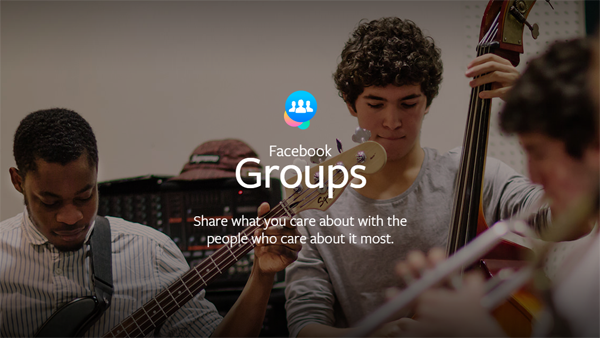 But times have changed, and Facebook’s vast library of apps are now worthy of a network connecting one-fifth of the human race. Groups is the latest to hit the download channels, and whilst it doesn’t alter the experience of engaging in Facebook Groups per se, it does present interested parties with a clean, comfortable and functional interface through which they can manage and generally interact with their groups. 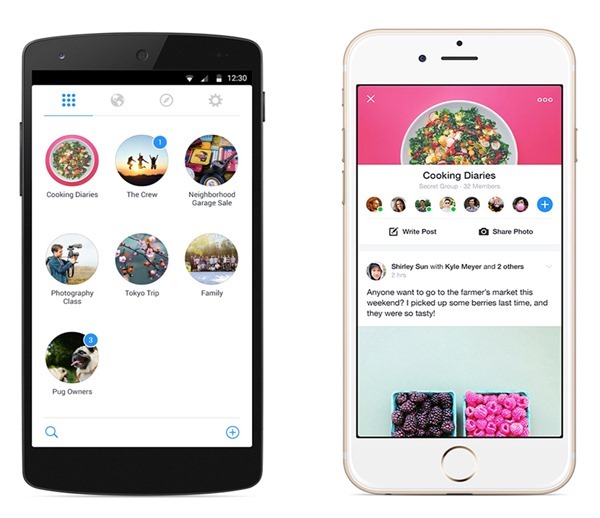 Unlike Messenger, which IM fans are forced to use as Facebook phased out the messaging aspect of the regular app, you won’t be strong-armed into using Groups, but on first impressions at least, you’ll probably want to.

It’s designed with group administrators in mind, allowing them to keep in control of groups without too much kerfuffle, and with the Groups portion of Facebook having been present right from the network’s inception, the amp’s arrival for mobile is perhaps a tad overdue. 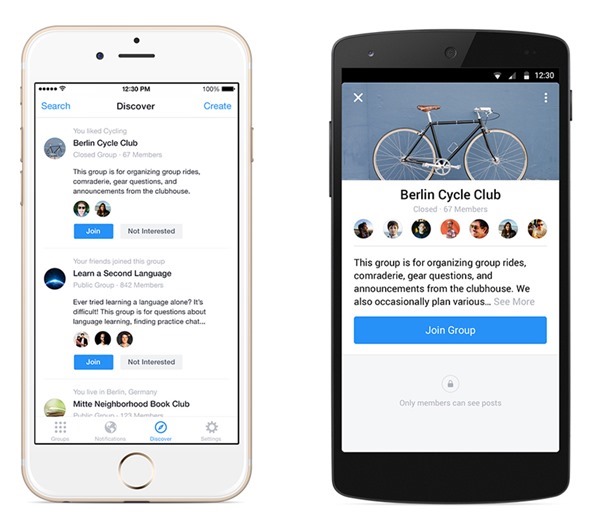 Even if you don’t happen to run any groups, this app is well worth the download for those connected to many, and while Facebook has leant heavily on Android for many of its releases thanks to the open source nature of the Big G’s ecosystem, iPhone users can also reap the rewards of Groups.

You can download the app for both platforms via the links below, and be sure to leave your first impressions in the comments.