They may be the world’s largest social network with over half a billion active users, accounting for approximately one in thirteen on earth, half of which log in to the service on any given day, but that doesn’t seem to stop Facebook from making continuing changes and improvements to their site with the intention of benefitting those users. Over the last few months; Facebook has undergone a number of notable aesthetic changes that affects the way a user’s data is displayed on their profile, with that change set to filter across to all business and fan pages by the end of March.

The engineers over at Facebook Inc. have been busy working away in the Californian sun implementing some changes to the way photographs are handled and have today presented those changes to Facebook through their official press room blog. The enhancements are being made to the built-in photo viewer and now includes high-resolution photo viewing as well as the option to view the uploaded media in full-screen format. Facebook is classified as a social network, with one of the main uses of the site being users uploading a large number of photographs for their friends, family, school friends and colleagues. With that in mind, it makes perfect sense that Facebook adding this improved functionality as part of their site restructure. 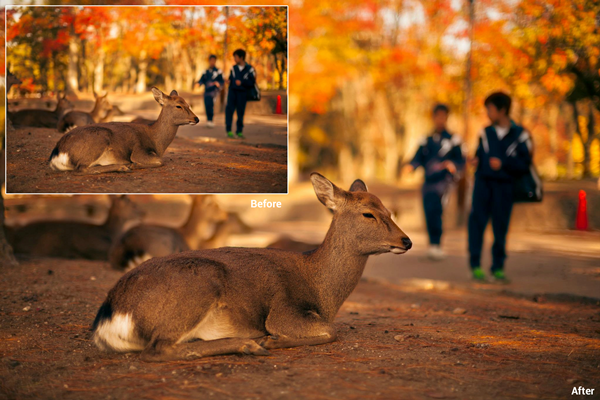 The built-in photo viewer will automatically display the chosen photograph in the highest resolution possible, providing an enhanced visual experience to the user. The press team have been quick to point out that members who are lucky enough to have an extremely large display – such as an Apple Cinema Display – can view images up to four times their original size. I can imagine that will come as quite a shock to some users who logged out before the changes were made, only to log back in this evening and have photographs presented to them in full high-resolution glory.

Facebook have also taken the opportunity to make some slight visual enhancements to the photo viewer which manifests itself through a full-screen option in the top right hand corner of the photo being viewed. Invoking this option will expand the photo to full-screen, making full use of that screen real estate. Users who are browsing the site via the latest versions of Firefox or Chrome will be able to take advantage of the full screen option immediately. 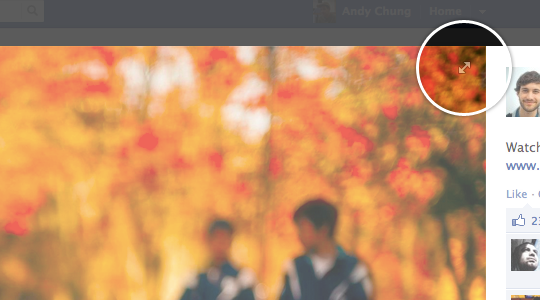 The full photo improvement announcement is available via the Facebook Press Room, with an additional blog entry being made by the Engineering team which gives an insight into the technical challenges involved in such an update.