The Madame Tussauds attraction houses many waxworks of famous folks from past and present, and alongside actor Leonardo DiCaprio and pop singer Rihanna, one of tech’s most recognized faces has just been unveiled at the branch in Fisherman’s Wharf, San Francisco. Mark Zuckerberg, CEO and founder of the ubiquitous social network that is Facebook, has been cloned as a waxwork statue, and in-keeping with his image as the modern day, suit-less executive, he’s seen sitting – without socks – in casual jeans and his trademark hoodie.

Zuck has, along with the likes of Steve Jobs, shown that to be a good CEO, you don’t need to conform with the fusty, somewhat pompous dress code associated with the role. Jobs, who himself has already been immortalized by the talented waxwork makers of Madame Tussauds, was famous for his Levi Strauss jeans and New Balance trainers, as well as the polo-neck jumper. 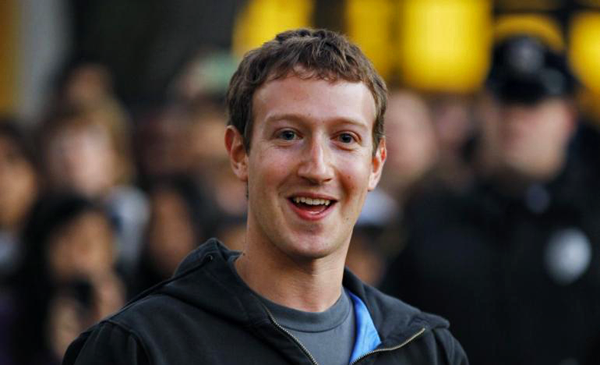 The new museum doesn’t open until June, but the exhibits of Zuck, Rihanna and Leo have been showcased as a way of building up some anticipation for the big launch in a couple of months’ time.

Often, the celebrity or well known individual being sculpted will sit in and allow the artist to get up-close and personal, making the overall creation of the waxwork a great deal easier. Zuckerberg, however, wasn’t available for a sitting, and thus, his life-size figure has been replicated using only photographs. 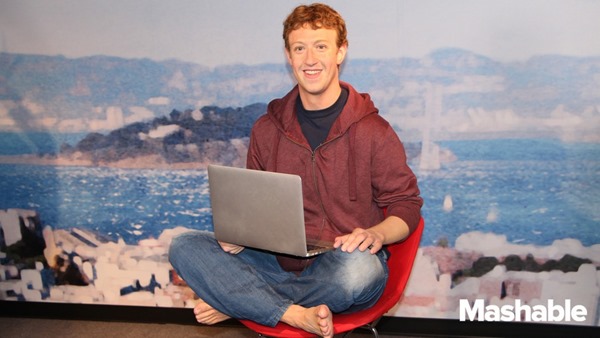 We’d say it’s a pretty accurate representation of Facebook’s most influential figure, and it’s not the first time that Zuckerberg has been recognized in popular culture for his achievements. The Social Network, as most of you will know, details the creation of Facebook from a simple idea to a modern media tool that boasts over one billion monthly active users, and with the movie’s writer Aaron Sorkin also working on a biopic of Steve Jobs’ life and times, it just goes to show how integral technology has become in the modern day. 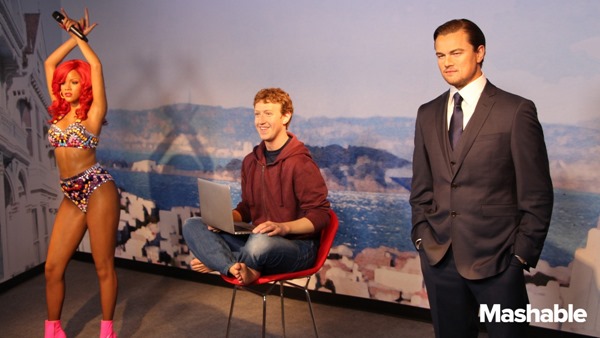 We have to add, though, that while the waxwork is very well finished, we’re not sure we’re ever going to be overly comfortable with the sight of Zuckerberg’s exposed feet, but make of that what you will!