Facebook Brings Stickers To Comments, Here’s How It Works

When Facebook brought Stickers to Facebook Messenger they weren’t completely successful in making everyone buy into what it was trying to achieve. Ostensibly just giant emoji with an element of semi-personalization by allowing users to buy new stickers beyond what is available by default, Stickers are either something you love and can’t stop using, or something you just couldn’t care less about.

If you fall into the former of those two groups and always fancied being able to use your Stickers outside of a chat window or Facebook Messenger, then you might want to sit up and take notice, because as has been confirmed by others as well as our own testing, some users are able to do just that. 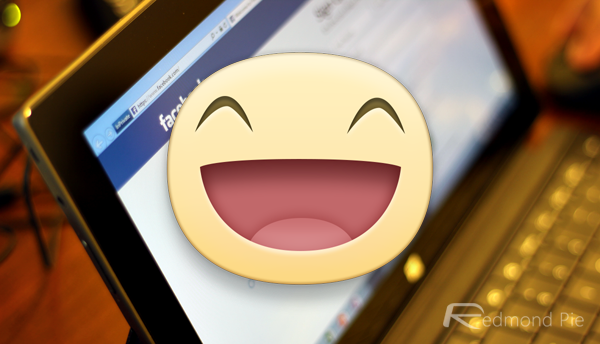 Confirmed by Facebook to be a limited test rather than simply a slow rollout, the ability to add stickers to standard Facebook comments has the potential to change they way people talk to each other. No more will they have to make do with an icon the size of a couple of characters, with huge multi-colored options now wide open to anyone with no sense of self-control or has a tangible loathing for common decency.

Is our dislike of Stickers coming through loud and clear yet?

From our testing just now, we have the ability to add Stickers to comments on stories in our News Feed, but if we try and comment on a story on the Redmond Pie Facebook page, then it’s a big no-no with the button simply not being there at all. Whether that’s something that will change in time or simply the way it will always be remains to be seen. This is Facebook we’re talking about though, so there’s no reason it won’t change things at a later date. 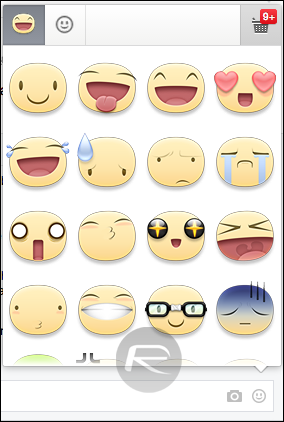 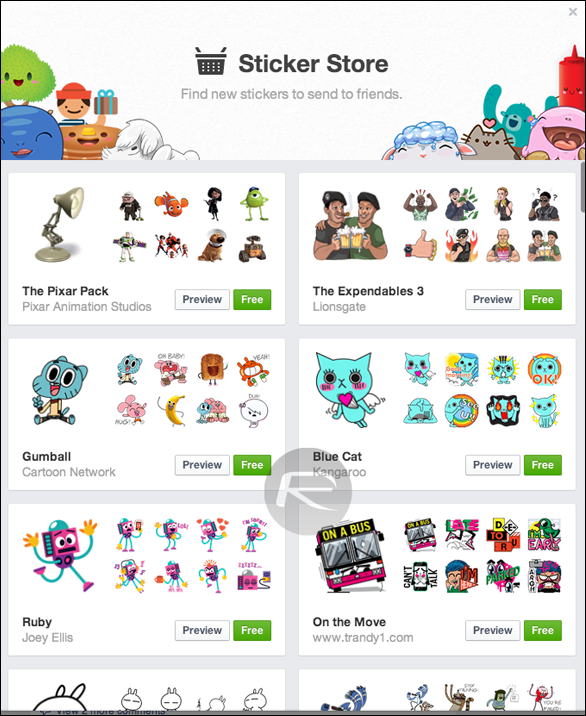 With the testing currently underway, we’re sure that we are just days away from a global rollout, and soon everyone will be posting Stickers here and there, making things slightly more annoying.

If you’re a big Sticker fan, then this is definitely big news for you, but if you aren’t, then we’re certain that you weren’t even moved an inch by the news. But still, you did take notice, didn’t you?

Leave your thoughts with us on the matter in the comments section below!