Fans of Apple’s Live Photos will no doubt be ecstatic to learn that they will soon be able to post those same moving images to Facebook, assuming they can’t already.

Reports are coming in that some people already have the ability to post Apple’s Live Photos to Facebook, with the company saying that the feature will roll out to everyone in early 2016. Facebook is making a habit of giving an unknown percentage of its user base early access to features such as this, presumably as some sort of wider beta program that will allow the company to gauge feedback and tweak its servers in order to offer the best possible experience. 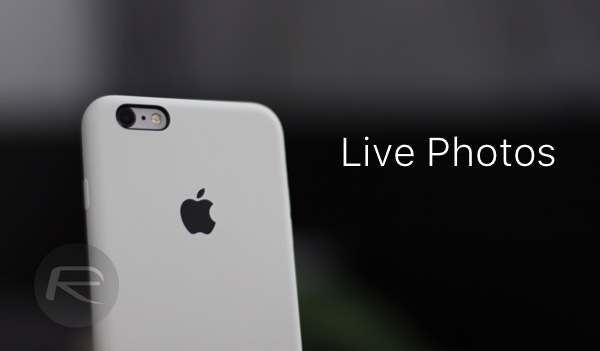 When users do have the ability to post Live Photos to Facebook, the process of doing so is identical to that of posting a standard image to the social network. Users who select a Live Photo during the upload process will be promoted whether to post it as a standard still image or a Live Photo, giving users the chance to opt to post something static if they would rather go that route.

With Live Photos capturing moments before and after the shutter button is pressed, Live Photos are a cross between a video and a GIF, with the result being either absurdly mundane or a thing of wonder, with the outcome very much depending on the subject of the photo itself. Children in particular make for excellent Live Photo subjects, but just about everything else? Not so much.

People thumbing through their Facebook timeline will be able to tell which images are Live Photos thanks to the now familiar concentric circle icon that will appear in the bottom-right of the image. Pressing and holding on the image will cause it animate, and that will be supported by all iOS 9 devices, not just those that are capable of taking Live Photos in the first place.

Personally I don’t have access to Live Photo uploads feature in the Facebook app just yet, but who knows, you might. Let us know how you find the new feature if you do.