F1 2011 For iPhone And iPad Screeches Its Guts Onto The App Store – Download Now!

If you’re a fan of Formula One racing, you may have been a little disappointed with the games on the mobile front thus far. As a pretty avid fan of F1, I certainly have been.

Although the console efforts continue to become better and more in depth with every new release, something about the App Store version just hasn’t clicked, leaving me with no choice but to enjoy the much more playable titles like Real Racing 2.

F1 2011, recently updated to version 1.0.7, still doesn’t seem to have cracked it. The graphics and gameplay of the 2010 edition were pretty shoddy, and this iteration hasn’t seen the dramatic improvement many had hoped. 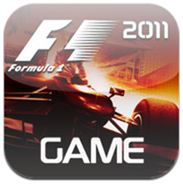 Don’t get me wrong, the game itself is rich in realism, and you can pick from the entire range of official drivers and their cars; from Vettel to Button, Alonso to Felipe. That said, any F1 game relies heavily on bringing the whole package to a mere mortal who would never get the opportunity to take part in an F1 season – and this is a few million miles short of that.

Maybe comparing it with the Xbox 360 version – which I purchase religiously on an annual basis – is a long, and unfair shot. After all, we cannot possibly expect our mobile games to compete with console iterations on many levels, can we?

I’m inclined to think that while 360 or PS3 will always be more enjoyable, F1 2011 for iOS still is not good enough. It’s okay, and is enough to keep the general F1 fan happy for a short period of time, but with space being a precious commodity for those with little storage space, one suspects many will be removing this 200MB bulk from the SpringBoard rather quickly. 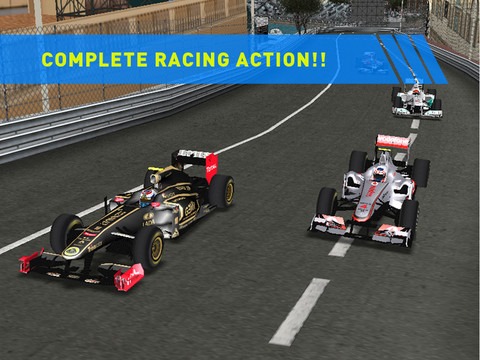 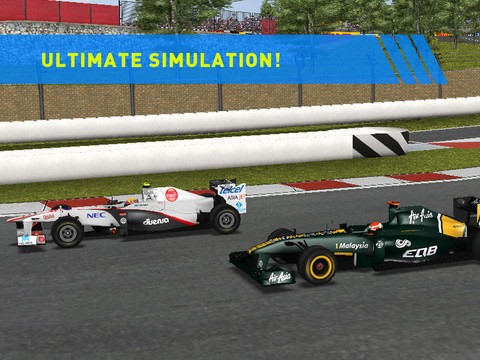 The game is way too hard to pick up and play, let alone master, and as I say, the most interesting aspect was looking up detailed info on the drivers, rather than actually racing. The devs have clearly tried to improve the experience with a plethora of driving modes, but despite testing out each and every one, I still could not find one comfortable enough to enjoy the game. 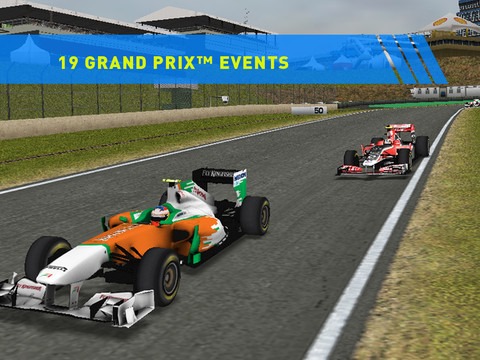 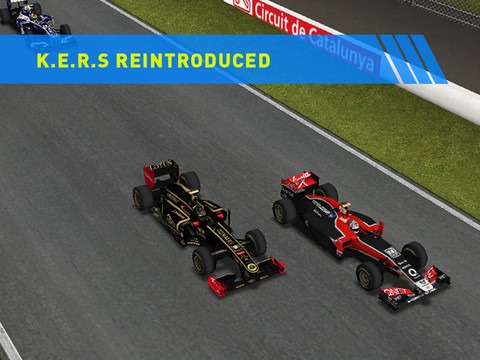 As a side note, if you really are a big follower of F1, I highly recommend you check out the F1 Timing app, available for iPhone, iPad and iPod touch. It cost me £19.99 ($28.99 in the US) and covers every lap and sector time of a race flawlessly, for those times when you’re unable to catch the race. You’ll always know exactly whereabouts your favorite racer is, and what kind of times he’s achieving with this wonderful app.

The F1 2011 game is only 99 cents, but I would only really recommend to either a big F1 fan, or somebody with heaps of experience in playing F1 games; or both.