This ingenious smartphone case lets users expand their device’s storage without having to plug in an external thumb drive. Of course, this means that phones which lack expandable storage can now do so very easily. Head on after the jump for further details on this smartphone case.

We’ve come across a load of cases for our smartphones that double up as night vision cameras, to virtual reality goggles. While these add great value to our smartphones, not many in the ‘case’ business have stopped to take a look at issues as vital as storage needs. Enter – ExoDrive Cases, a crowd-funded project pitched in Brisbane, Australia, which is aiming to provide expandable storage to phones in the form of a case. 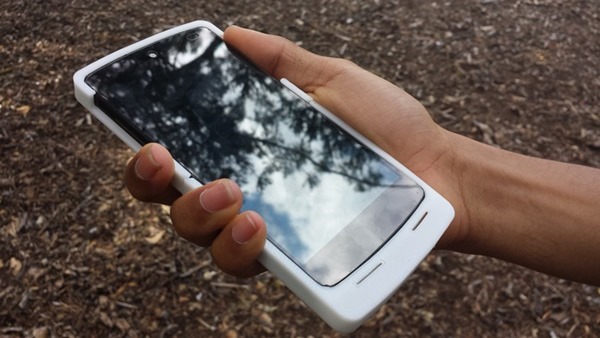 Designed as a bumper styled case, ExoDrive does not come bundled with additional storage, which happens to be its biggest appeal. Users have complete freedom of storage where they can easily insert a microSD card of their choice into the case. As for phones with expandable storage, those phones will have a field day. 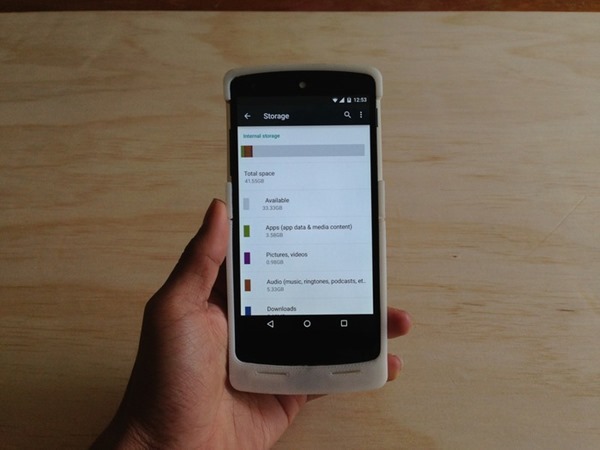 The team behind this project is also claiming that the case has been designed with some of the best and latest components available today, ensuring that once worn on the device, the case poses no significant impact on your smartphone’s battery. For further power saving, the team has also “created a switching-hub system that allows computers connected to the case to be able to access both the installed micro-SD card and the phone’s storage. This is only powered on when connected to a computer, to further increase power efficiency.” 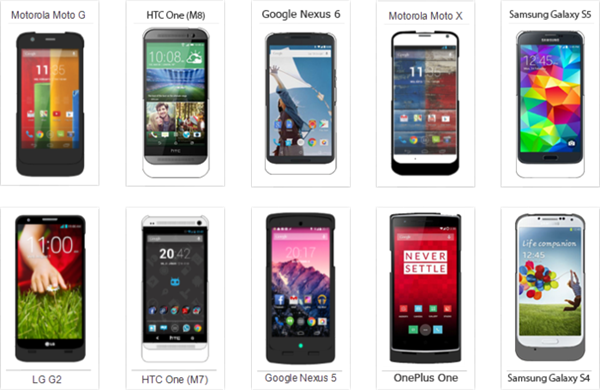 The campaign has been initiated on Kickstarter and has already amassed around 7,000 AUD – at the time of writing – in the bid to collect 10,000 AUD, with another 27 days to go. ExoDrive is currently designed to be used with Android smartphones given that it sports a micro USB connector. According to the team, they “have ExoDrive iPhone prototypes in the works. If we get enough support to reach our stretch goal of $100K, we will make ExoDrive cases for iPhones available as a reward!” Of course if that doesn’t happen in time, iPhone users will have to wait till the project is complete.

If all goes according to plan, the ExoDrive should start shipping to contributors in March 2015 and will be available in black, grey, and white colors.