Evernote v5 For Mac Is Now Live, Hosts Over A 100 New Features And Completely Overhauled UI

It’s been a busy week for Evernote, and having released version 5.0 of the iPhone, iPad and iPod touch app, Evernote 5 for Mac has finally crawled out of beta. Nowadays, no good iOS app is any use without its OS X counterpart, and with the mobile version having just been given a bunch of new features, Evernote 5 for Mac has done likewise, and is now available for download over at the Mac App Store.

Evernote 5 for Mac only launched in beta earlier this month, and although it was relatively stable, there were still a few Ts to cross. In fact, the Evernote team even warned users they could experience problems like data corruption and even data loss when using the beta app, so for most, waiting for the final release was a no-brainer. 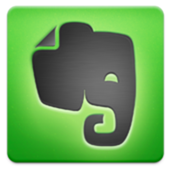 The wait, as it turns out, hasn’t been particularly long, and the renowned note-taker is now ready to download for your Mac. There are, all told, over 100 new changes and performance enhancing features, so the update is certainly worth grabbing even if you’re happy with the current version. Among the more significant improvements, the note list has been completely redesigned (along with quite a few other UI elements), and there’s an all-new left pane displaying tags, shortcuts, as well as recent notes. 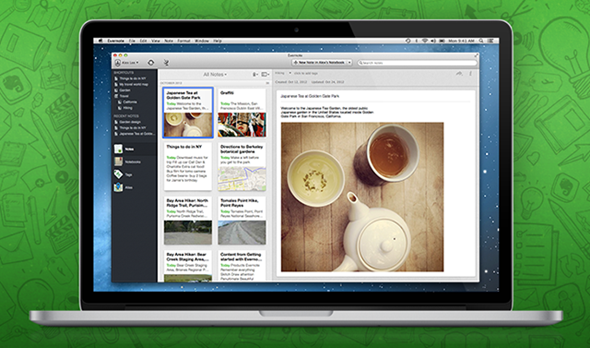 One feature I particularly like with Evernote 5 for Mac is the Notebooks feature. It’s a unification of personal and Shared Notebook lists – enabling you to view your own notebooks alongside those that have been shared with you. From there, you can readily organize the list either by name or notebook owner, and if you cannot find the notebook you are looking for, you simply begin typing it and the list starts to filter it. 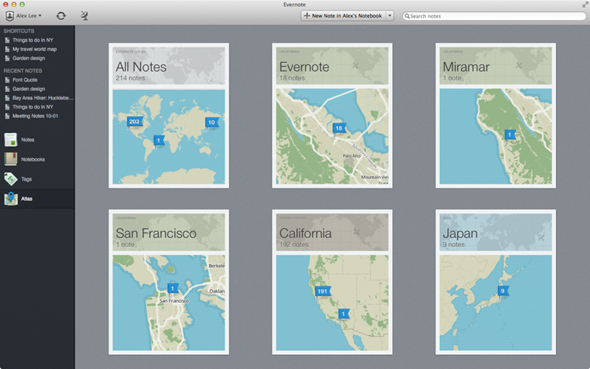 As has always been the case, it’s free of charge, although to get the most out of Evernote, you will need to purchase one of the premium subscription packages.

Evernote is arguably the most powerful note-taking app on the market right now, and if you like rich features, effortless syncing, and a slick user interface, you will struggle to find a better solution than Evernote. It’s highly recommended that you give the iOS version a shot as well.