Ever Wanted To Be A Spy As A Kid? This iPhone App May Fulfill Your Dream.. Partially

Spy Tools for Kids is hoping to take advantage of the lucrative children’s app market with a three dollar app that promises to keep kids entertained for ages.

There is no age restriction on Apple’s iOS devices, which is a good thing when you consider that the iPhone, iPad and iPod touch are possibly at their most popular amongst kids. Children of all age ranges are picking up iOS devices and having fun with them, almost guaranteeing a never ending supply of customers for Apple in the future. 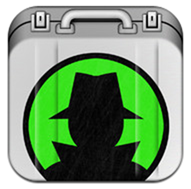 With that in mind, it is no surprise to anyone that games and apps for children are heavily represented on the App Store. It’s one of the largest markets, and developers are rushing to make the next big thing for kids. Just look at how much cash Angry Birds and its various rehashes rake in!

Spy Tools for Kids may not be the next Angry Birds, but it manages to pack in all manner of little toys that kids will love, especially if they are fans of spy movies.

Made up of a collection of individual toys, Spy Tools for Kids has everything the budding spy may need. 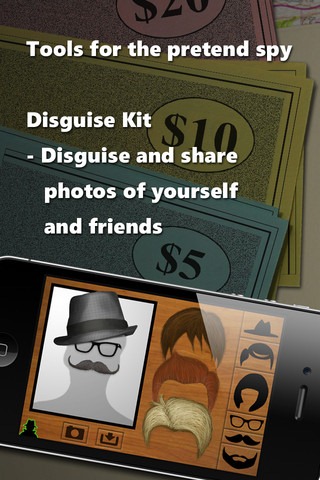 Take the Disguise Kit, for example. Using either new photos taken by the device’s camera or those already in the Camera Roll, kids can disguise themselves by adding a variety of hats, moustaches and beards to their photos, as well as glasses and other accessories. Think a reverse of Guess Who, and you won’t be too far off. 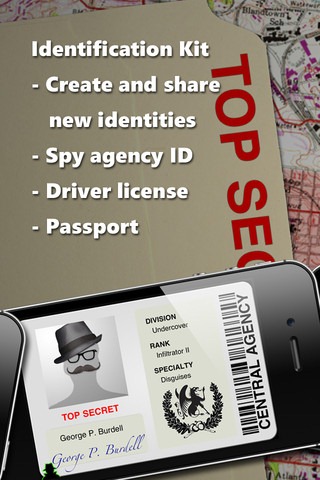 Voice Changer does exactly what you might expect it to. By recording up to 15 seconds of audio, Spy Tools for Kids can alter voices to help disguise them. Great for pranking friends, for example.

The app also features what the developers call a fingerprint scanner, though the app’s description on the App Store is quick to point out that it does not actually scan any fingerprints, just as you might expect. Instead, Spy Tools for Kids either accepts or rejects the fingerprints at random. Still, it could prove fun for younger kids regardless. 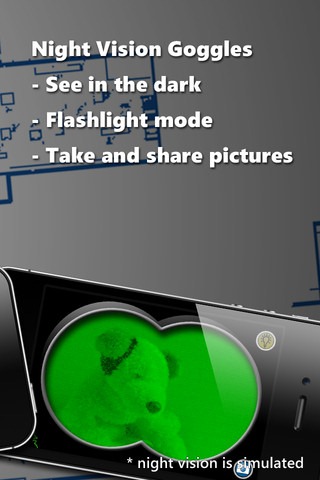 Spy Tools for Kids is available now for the iPhone and iPod touch, costing $2.99.