When it comes to the purchase of devices like smartphones and other consumer tech gadgets, consumers tend to to make impulse purchases based on things like aesthetics and word of mouth rather than actually looking into what has been deemed the best by various surveys and opinion polls. When it comes to customer satisfaction, it has been revealed that Windows Phone powered devices are the best devices to get your hands on. 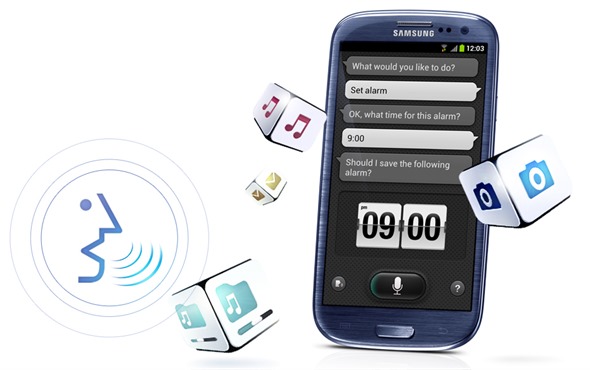 Human nature doesn’t always work in a logical manner when it comes to purchasing tech, or purchasing anything for that matter, hence bluntness is sometimes the way to go. Over the last few weeks we have already seen Apple’s Siri digital assistant proclaiming that the Nokia Lumia 900 is the best smartphone available on the market. With the Lumia 900 being powered by Microsoft’s Windows Phone OS, it seems that Siri also agreed with the opinion polls; that is until Apple tinkered with the results to sway them in their favor.

So, what if we ask the same question from Samsung’s very-own in-house digital voice assistant, S Voice? Well, it seems that S Voice also throws back the same opinion that Windows Phone rules the roost when it comes to customer satisfaction. When prompted, S Voice seems to be pointing the inquisitive to the HTC Trophy device, proclaiming it to be the best smartphone available. 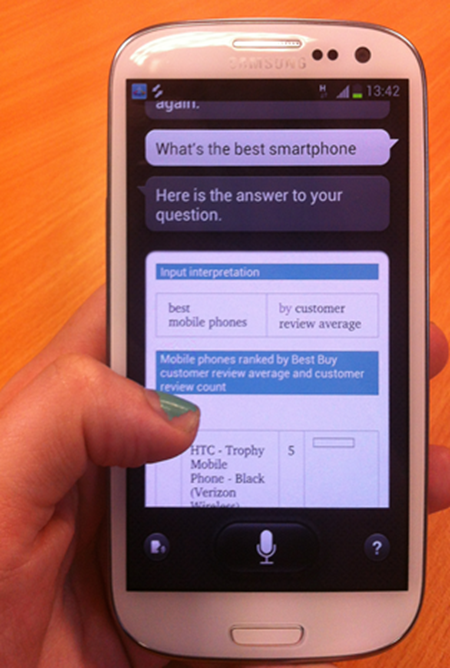 Before you go running to the store to hand over your credit card in return for the HTC Trophy based on the S Voice response, it is worth remembering that the result possibly has more to do with the fact that the Trophy has the best customer rating on Best Buy’s website and is in no way a rival for the iPhone 4S or the Galaxy S III itself. As we have seen in the past with Apple, it is entirely possible and feasible that Samsung can just make a few behind-the-scenes adjustments to change the displayed result.

Going forward, it is extremely likely that both Siri and S Voice will not make the same proclamation again, but it is definitely worth giving praise to Microsoft where it is due for creating a mobile operating system that seems to delight its users.