Energizer, the company known throughout the world for making long-lasting batteries, is about to unveil 26 new phone models during this year’s Mobile World Congress (MWC) meeting in Barcelona.

If you have previously put your trust in Energizer to power your gadgets and keep them powering through just like the Energizer Bunny, then the announcements at Mobile World Congress could pique your interest just enough to make you consider testing the company for your smartphone and mobile phone needs. 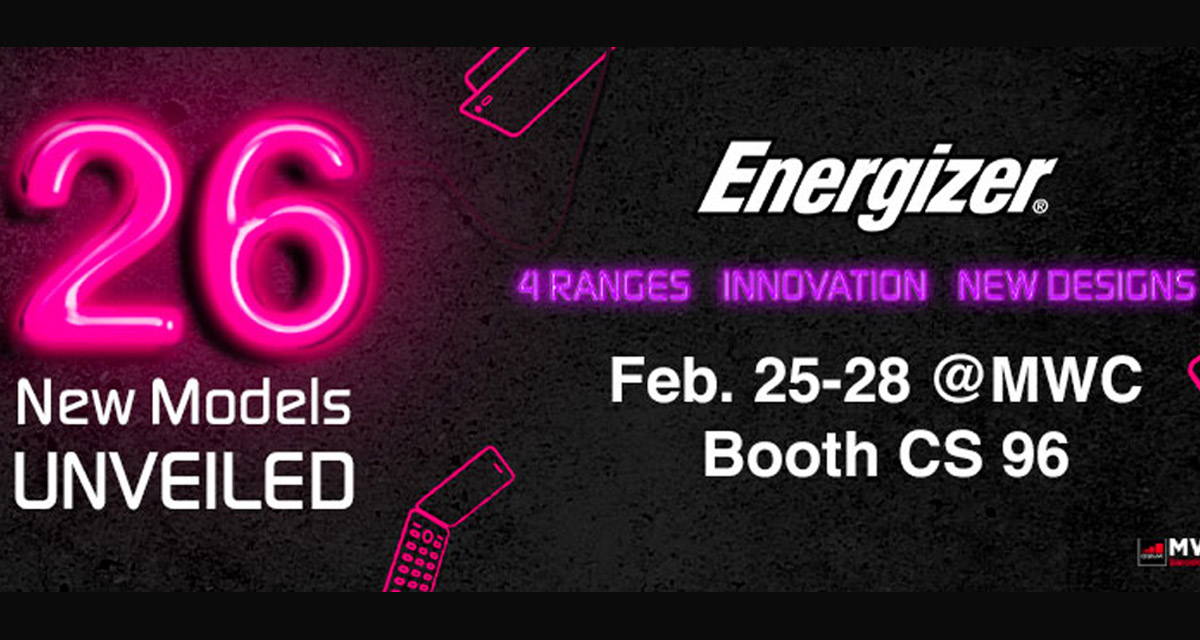 Energizer is planning on pushing out the 26 phone models under four different lines: Power Max, Ultimate, Energy, and Hardcase. The Energy and Hardcase lines will make up the majority of the 26 models and will fall under the “feature phone” category, meaning that they won’t come with advanced smartphone functionality.

Those models will definitely appeal to a large selection of users in certain markets but it’s the Power Max and Ultimate lines that ramp things up a notch into the “wooah, they’re doing what?” category. The first model introduced in the Power Max category will come with an insane 18,000 mAh battery, which will be the largest battery in a smartphone, trumping Energizer’s own Power Max P16K Pro. 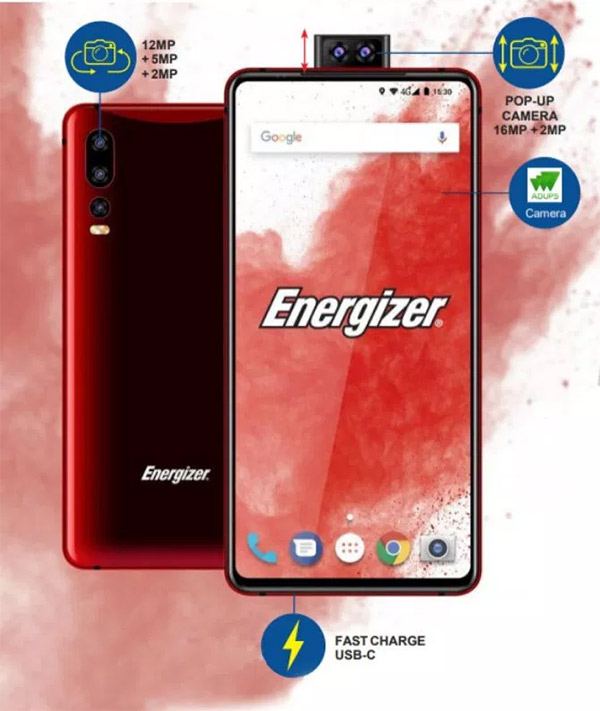 The Ultimate line is where things will get interesting. Or, even more interesting, should we say? Energizer is reportedly going to announce devices which come with a pop-up camera unit at the top of the device, which, when activated, basically makes the full device look like a larger battery. We’re not sure if this is by design or just an extremely apt coincidence. The Ultimate models will also come with some form of foldable display accompanied by a teardrop notch design. 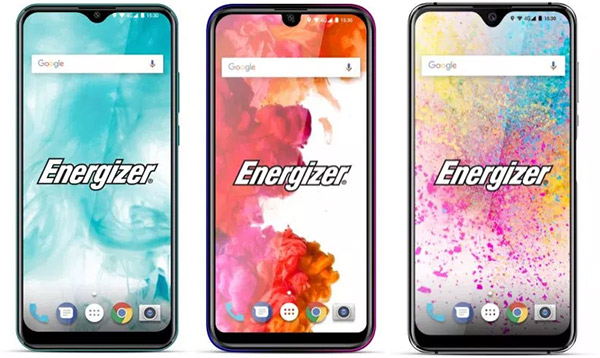 The “Energizer” handsets will continue to be manufactured and sold by Avenir Telecom, a company which has been using the Energizer brand for a number of years. Prices and full specifications are currently unknown but we’re sure to hear more when the company makes the announcement at MWC later this month.