Here’s how to enable, set up and use iOS 11 Do Not Disturb While Driving feature to silent notifications and automatically reply to incoming messages while on the move.

When Apple announced iOS 11 during the opening keynote of WWDC 2017, it ran through a number of the biggest new features that users can look forward to trying when the software arrives later this year. One of those new features was Do Not Disturb While Driving, and although it was not present in beta 1 of iOS 11, the latest beta release saw its arrival. 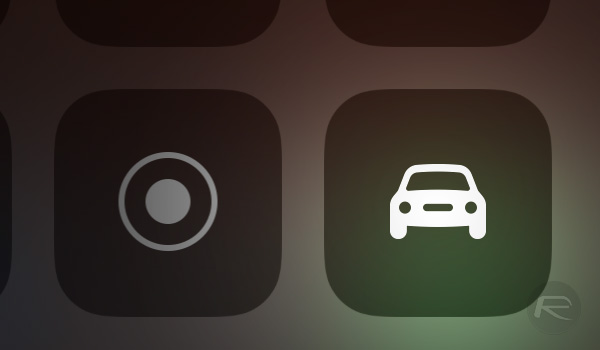 The idea behind the new feature is simple – when users have their iPhone in the car, it will allow users to select the new Do Not Disturb While Driving feature and have their notifications be automatically silenced. Incoming messages can also be automatically replied to, informing the sender that the user is driving and that they will respond later. Apple’s aim here is to prevent users from interacting with their iPhone when they are behind the wheel, hopefully keeping drivers and other road users more safe as a result. The best part is that it works with both CarPlay (USB) and non-CarPlay (USB or Bluetooth) vehicles.

Whether you have iOS 11 beta 2 installed or are reading this after the final release of iOS 11, here is what you need to do in order to activate it for yourselves if you so wish.

Step 1: Open up the Settings app and select Do Not Disturb.

Step 2: Now, scroll down and find the Do Not Disturb While Driving section. 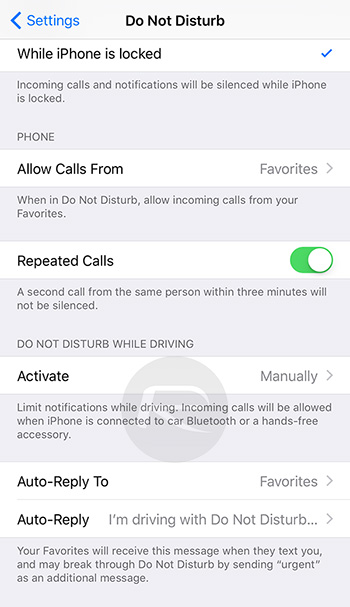 Step 3: Choose from one of the three available options: 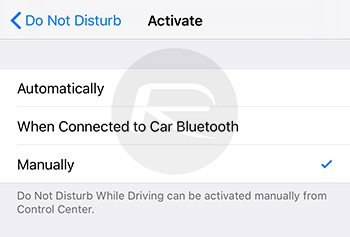 Step 4: Choose one of the following for the message auto-reply option: 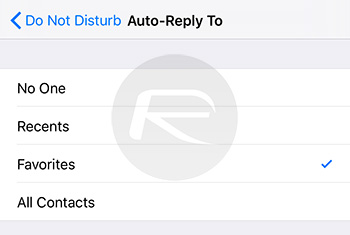 Step 5: You can also choose the text that will be sent when automatically replying to messages should you so wish.

Step 6: Stay safe out there.

Remember folks, regardless of this feature, please do not use your phone, whether iPhone or not, when you are driving a vehicle. Just don’t.