Following the misinterpretation of a regulatory filing for augmented reality component firm EMagin Corp, shares in the company saw an increase the likes of which they had not experienced in three years after it was reported that Apple had invested in the company.

A filing from January proposed an EMagin share offering and listed “specified investors,” with Apple, LG Display, and Valve all listed, among others. However, following an increase in share price of as much as 41% to $2.05 on Monday, the company has confirmed that this is not the case despite shares experiencing their biggest intraday increase in price since May of 2015.

EMagin Corp. Chief Financial Officer Jeffrey Lucas confirmed on Monday that EMagin named the companies in its filing simply because it had been in discussions with them at industry events. Lucas also confirmed that if Apple or any other company had decided to buy shares, then they would have been offered at a different price, however, this did not happen. According to the EMagin CFO, the filing was misinterpreted by news outlets, including Bloomberg. Predictably, Apple has not commented on the episode.

EMagin sells display components that are used to build augmented and virtual reality headsets based on OLED technology, making them higher quality than some of the competing products on the market.

With Apple having indicated that it is very much interested in the world of augmented reality, including the arrival of ARKit in iOS 11 and claims it is working on a headset of its own, the link to a company like EMagin is an easy one to make, although in this instance it would seem this would be incorrect. 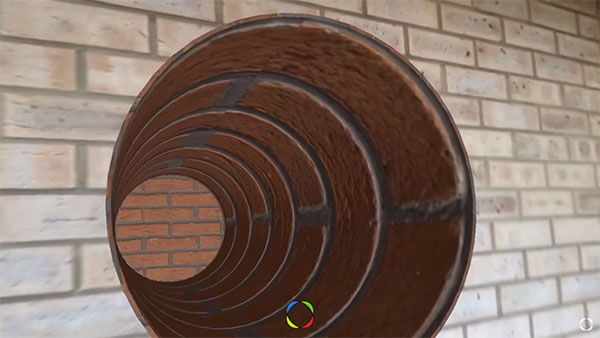 An augmented reality demo app based on Apple’s ARKit 1.5