You didn’t think any of the developers would be heavily involved in the release of Electra and not capitalize on that affiliation with the release of a tweak, did you? It makes sense to release a jailbreak and then benefit from that release, which is exactly what Electra team member @nullriver is doing with the unveiling of his brand new ShortLook tweak.

The new tweak has been announced via Twitter, with a brief overview shown off at the same time as well as a link to the official ShortLook website with additional information. 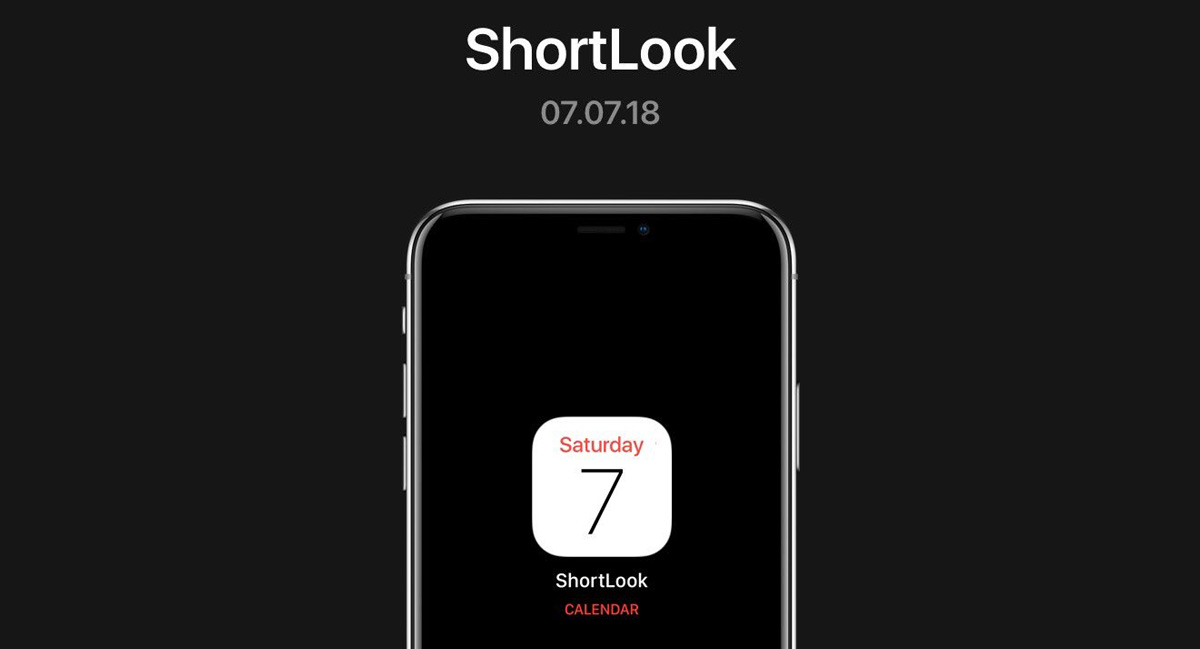 Rather than showing a banner notification on the screen which is relatively small and requires the device owner’s full attention to actually see what app the notification is coming from or what the context is, ShortLook introduces a more immediately visible system. With this system, which shows a large icon and the name of the app, the user is supposedly going to be able to take a quick glance and see which app the notification belongs to.

If it’s of interest, then the content can be viewed in the usual manner from the lock screen. If multiple notifications come through for the same app, then it groups them together in an extremely nice and efficient manner.

And, according to the ShortLook website, all animations are interruptible, meaning that the user has total control. The tweak even comes with a few handy little modification capabilities, giving the user the ability to change the background from a solid black color to a more attractive blurred option.

All-in-all, this package looks like the type of professional polished piece of software that we would expect from someone of this caliber. ShortLook will be released and available sometime on July 7 but one thing to remember is that this does not mean that Electra will be released at the same time.

Those looking to hop onto the experience as quickly as possible for when the time finally arrives, head on over to accounts.dynastic.co to register an account. For further information about the tweak, head over to dynastic.co/shortlook/.