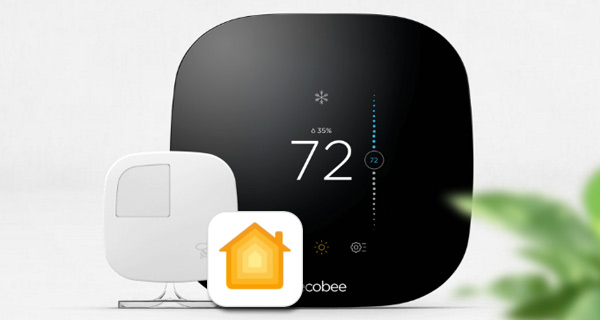 The company is currently in the process of rolling out firmware version 3.7.0.969 which will bring this additional functionality and ensure that those aforementioned connected room sensors are able to be controlled directly through Apple’s Home app in iOS 10, as well as by using voice commands via Siri, which is another key feature of HomeKit integration.

As the official release notes below stipulate, users with these sensors will see two accessories show up in Home for each sensor as they offer dual functionality. The official release information accompanying this update is as follows:

-Automatically Restore HomeKit Connection. Occasionally some ecobees could lose its connection to Homekit and have to be rebooted in order to re-establish the connection. This firmware update enables the ecobee to automatically reconnect without any user action.

-The usual background cleanup and stability. As always, to smooth things out for a better experience. 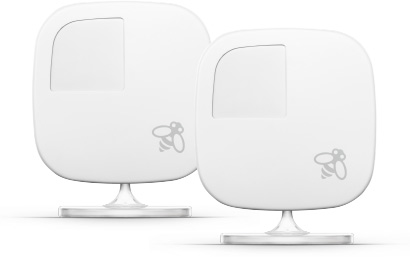 Prior to this update, owners of the ecobee3 hardware could only use Apple’s Home app to monitor and interact with the Smart Thermostat side of the hardware, and not the accompanying room sensors which are built to monitor occupancy detection and temperature of a given area.

Firmware version 3.7.0.969 not only resolves that by extending the HomeKit compatibility to those sensors, but also putting some fixes in place from a HomeKit perspective to ensure that any connections are automatically restored if the connection is lost.

The update is in the process of being rolled out by ecobee to all ecobee3 hardware, and is an automatic update that doesn’t instantly require any user interaction.