New images of a first-generation iPad prototype shows that Apple considered putting not just one, but two Dock connectors onto it ahead of launch.

Apple ultimately shipped with just a single Dock connector on the bottom of the device when in portrait, but there was an additional connector on one of the sides of the prototype captured in these photos. 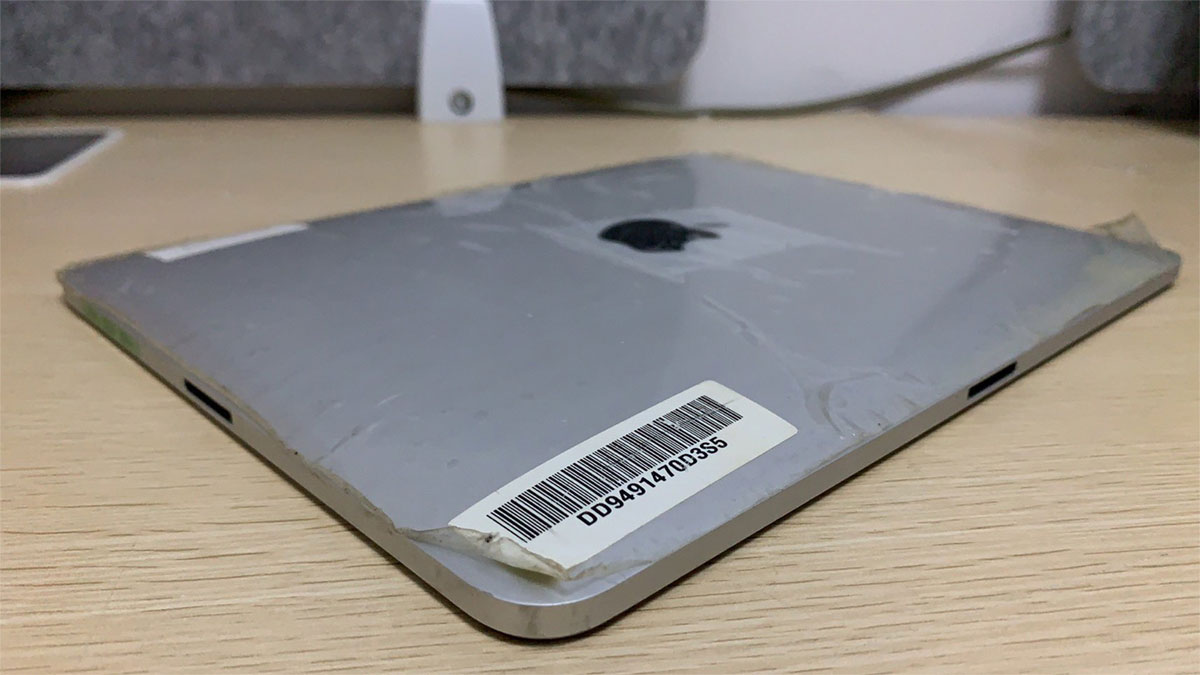 Shared to Twitter by Giulio Zompetti, the images suggest that Apple was already very aware of the fact that people might want to be able to use the iPad in landscape when typing. Apple shipped a keyboard alongside the original iPad, but it required the device to be attached in portrait because of the Dock connector placement.

Zompetti confirmed that the additional connector was indeed likely for docking to a keyboard or other accessory.

Initially, Apple was planning to feature a dual dock system on its first tablet. The secondary port was situated on the left side of the device. Concurrent charging was apparently supported.

Here is a detailed view of both the hardware interfaces. #AppleCollection #Apple #iPad #prototype pic.twitter.com/CcWWAUPcz9

The same person, who collects Apple prototypes, says that Apple ultimately ditched the additional port during a later development stage.

Some of Apple’s current iPad offer not only the newer Lightning port but also the Smart Connector, something that allows keyboards and more to be attached and powered without a traditional connection to the device.