Although some game vendors have been slow to adapt to mobile/web-based gaming, Electronic Arts – known commonly as simply EA – has been extremely busy in its quest to stay relevant in a market as fiercely-contested as it has ever been.

Command & Conquer is one of the publisher’s most iconic titles having stretched many versions over a variety of different platforms, although in the eyes of gamers, remains one of those experiences best enjoyed on a PC.

EA has now taken the franchise onto the Web, launching it as a free-to-play game. Entitled Command & Conquer Tiberium Alliances, it is now available to play at open beta stage, and we’ve more info to reveal after the jump! 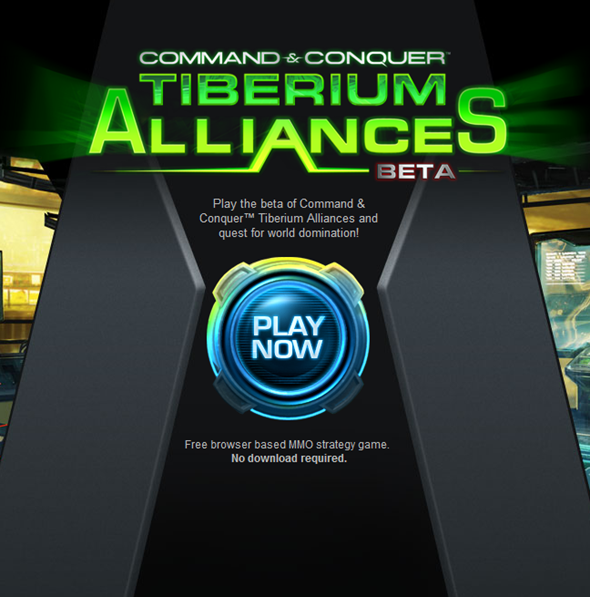 It comes as a part of EA’s Play4Free catalog, and is browser-based, thus requiring no download whatsoever. Since Command & Conquer is one of the top five PC game franchises of all time in terms of sales – 30 million + units to date – this latest dose of multiplayer strategy is sure to entice fans in for another rendezvous in the sci-fi universe.

In the web-based remake, you’ll need to harvest your resources and build strong armies and alliances in your ongoing quest for world domination. With Command & Conquer Tiberium Alliances, you get continual news and status feeds in-game, as well as updates which will keep you interested beyond first play.

Unfortunately, the smooth graphics and gameplay you’ll have gotten used to with the PC version are somewhat lacking, but this is to be expected in the scaled-down Web version which has to make provisions for its less stable, browser-based environment. 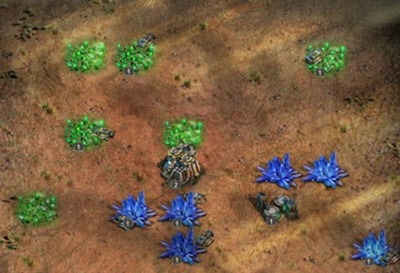 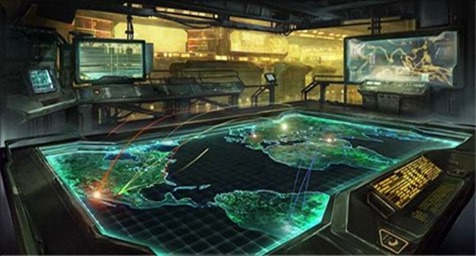 Subsequently, the game isn’t as much fun to play as the PC version, but since it’s free, there’s less reason to complain. On the upside, it runs quite well on most tablets and smartphones, providing – of course – that you’re connected to the Web.

Despite being free, it utilizes that increasingly familiar freemium model, meaning  players drawn in by the game can purchase additional bits and pieces at varying prices, should they so wish.

If you want to try out the beta release of Command & Conquer Tiberium Alliances, simply head over to this link.