Angry Birds Finally Lands On Facebook, Here’s How To Get Started

Considering the fact that Angry Birds has nearly achieved world domination, it seemed rather bizarre that the world’s biggest and most successful mobile game hadn’t been released on the world’s largest and most successful social network. Not wanting to leave the world in a state of unbalance, Rovio have rectified that situation which means that those temperamental birds are now available to fling around as a native Facebook application. 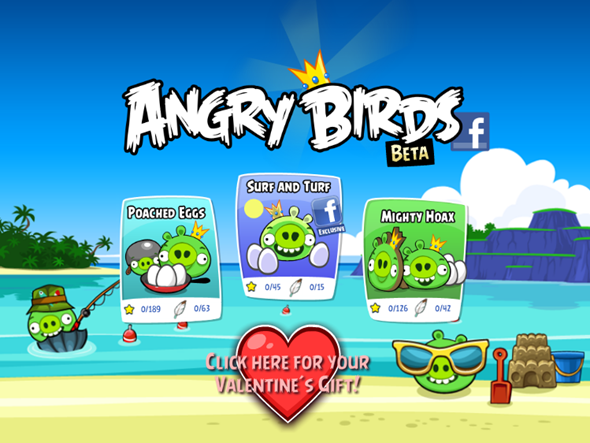 The application has only just been launched and is currently in its beta stage and launched a day early too as opposed to Valentine’s Day, but still features everything we have come to expect from the little birds. Although the app has been released with a beta tag on it, it offers an extremely polished user interface which looks very crisp and engaging with stunning graphics. 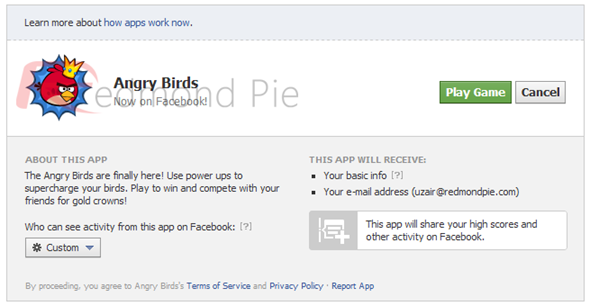 The Facebook application even has the full Angry Birds soundtrack which we have all come to love, or in some people’s case, hate. The application will instantly feel familiar to anyone who has used any of the mobile versions of the game, with the developers following the same UI concepts throughout, including level selection, instructional content as well as the in-game graphics. 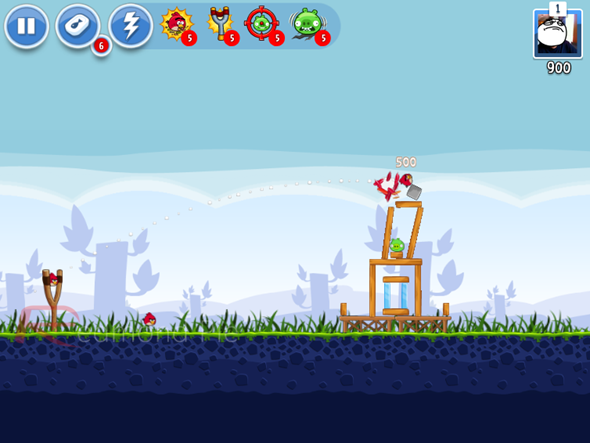 One concern I normally have when games are ported to be Facebook applications is how the gameplay will be handled as an embedded app in Facebook, considering you’re playing through a web browser. Thankfully, the whole experience is extremely smooth and reminds me of the HTML5 version of ‘Cut The Rope’ which was launched not too long ago, and thankfully, the Facebook version of Angry Birds provides the same experience and looks gorgeous in full-screen mode.

It seems as though the developers at Rovio are also working on the Angry Birds’ back end on Facebook as I write this, with an in-game pop-up prompting me to reload my game due to the fact that a new version has been launched. Regardless of whether you love Angry Birds, or hate it, if you are a Facebook user; you definitely need to give it a try just to see the beautiful gameplay.

Simply head over to this link to get started with Angry Birds on Facebook.