Syncing data is big business these days, and the major player in the space is Dropbox. With mobile apps across all major platforms and syncing that the likes of Apple could only dream about, Dropbox today gave iOS users an early Christmas present by updating the company’s iOS app.

In another sign that the company is leaning towards a future in mobile, Dropbox has updated its already popular iOS app to version 2.0 today, bringing yet more changes that will help the app appeal to photo lovers. 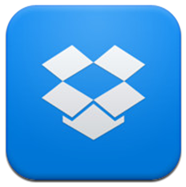 Dropbox is already proving to be hugely popular when it comes to syncing photos taken on mobile devices according to the company’s Product Designer Morgan Knutson, and the move to help make photo uploads as easy as possible is a sure sign that Dropbox realizes how important that feature is.

Both the Android and iOS versions of Dropbox already supported automatically uploading new photos to Dropbox accounts, but the new v2.0 update redesigns the user experience, while making the whole thing feel much more of a main event, rather than something tacked on the side. 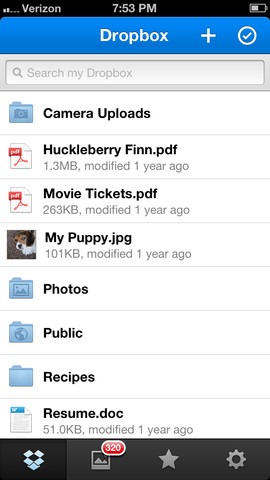 Now, for example, users tapping the photos tab of the iOS app will be treated to a lovely tiled view of all their photos. Sorted into a timeline, those photos are automatically uploaded to a user’s online storage as before, but now the whole experience feels much more polished, and offers a quick glimpse of where Dropbox may potentially see its future. Syncing mobile data is set to become even more important as our lives move away from the desktop, and Dropbox is already positioning itself to be the home for all of our content. 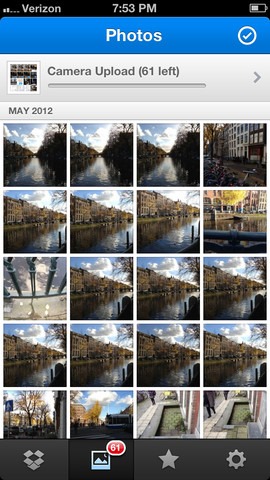 Beyond the new photo upload interface, the whole Dropbox app now feels more modern, more polished and generally just ‘better’. We were already big fans of the iOS Dropbox apps, as well as the Android version, but this new release ups the experience to a whole new level.

The iPad version of the Dropbox app in particular offers a gorgeous way of viewing your photos, and with the app now taking advantage of overlays and sliding menus in order to keep clutter to a minimum. 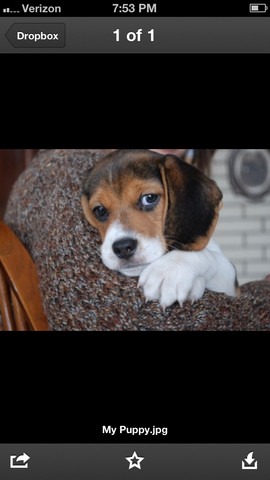 Dropbox 2.0 is available to download from the App Store right now, and if you’re a Dropbox user with an iOS device, you’ll want to do just that right now. Dropbox was good before, but this new, updated app makes it great.