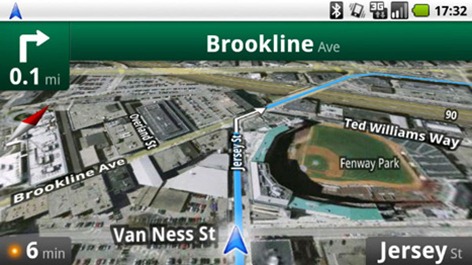 Here is a video of Google Maps with Navigation in action on G1: 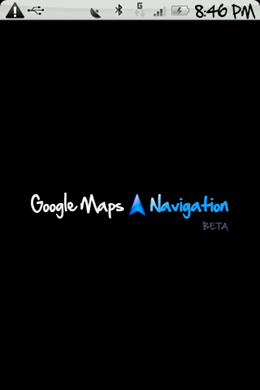 You can get this app on your old G1 by following the tutorial/guide posted here. However the best and fastest way to get Google Maps Navigation on G1 is to wipe your phone, and then do a fresh install with Dwang v1.11 Donut Rom which has this app already installed in it. More info about Dwang v1.11 donut Rom can be found here.

If you liked this then you may also like to check out: How to install HTC Sense UI on HTC Dream (Android G1).