A new build of Windows Mobile 6.5 has been leaked (by Da_G of XDA-Developers) and is now available for download. Personally I think this is the best looking WM 6.5 Build that I have seen to date. Many UI elements have been updated when compared to last leaked Build 23045. Some of the interesting UI changes that I have spotted in this Build are listed below followed by screenshots:

Screenshots from Windows Mobile 6.5 Build 23047 are as follows: (Credits: TAEL of XDA-Developers) 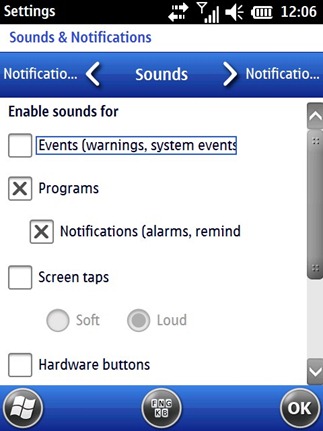 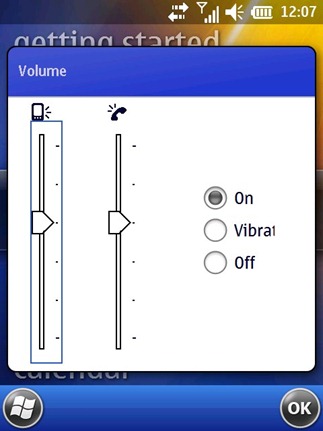 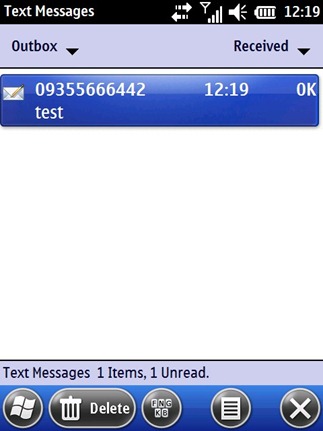 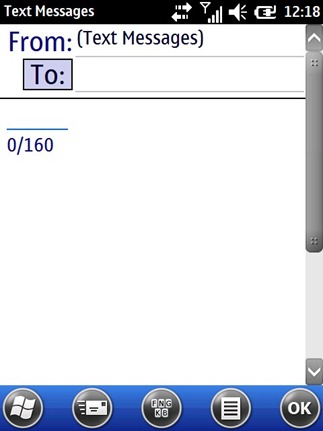 Bunch of new icon-based buttons have been added as can be seen on the bottom bar. 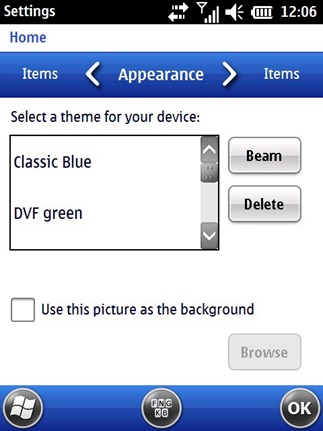 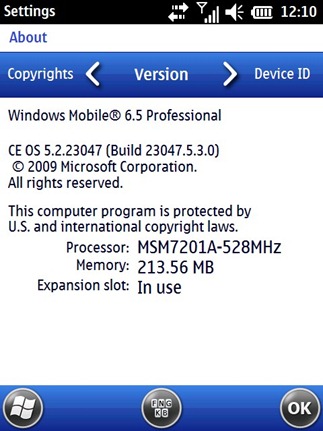 Visual update to the rotatable list or tabs to make it look more brighter and polished.