Microsoft has made Windows 10 build 14393.82 available to download for PCs running the Anniversary Update with the release of KB3176936 and KB3176934 cumulative updates.

The new cumulative update (or updates) is Microsoft’s attempt to stabilize and fix a number of the bugs that have shipped with the Windows 10 Anniversary Update, meaning that there’s a very real possibility that any issues you have been facing post Anniversary Update on your PC may have been fixed with this latest release.

In order to get this latest update on your Windows 10 PC which is already running the Anniversary Update, you need to simply head to Settings > Update & Security > Windows Update to force the update through and grab it directly from there. 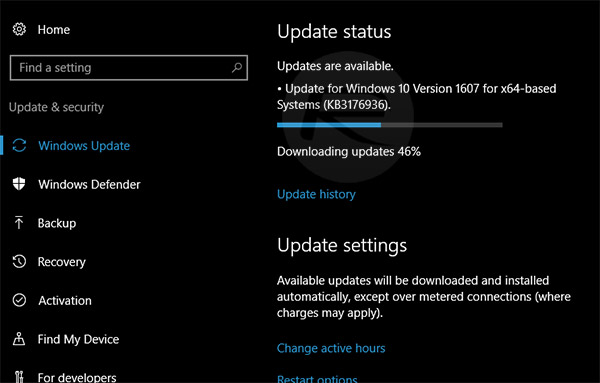 Once, the cumulative updates are installed, check back in Settings > System > About to make sure that the OS Build reads 14393.82, as shown in the screenshot below. 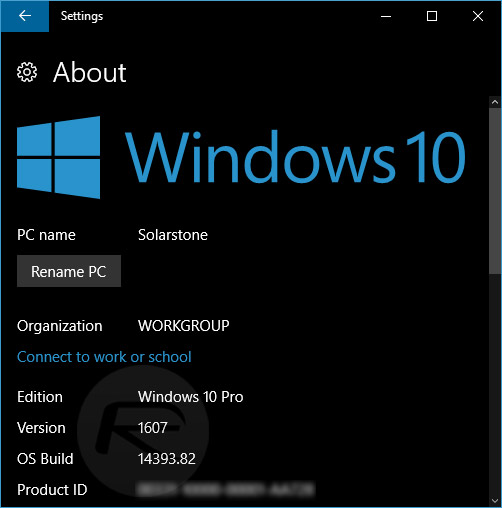