It’s Tuesday, which means that we have our sometimes weekly, more often bi-weekly round of beta releases to ingest with tvOS 12.1 and watchOS 5.1 all now having new beta releases available.

Apple has been pushing on with new beta updates not too long after releasing the most recent round of its biggest platform updates. The betas bring a couple of new features here and there while also fixing some bugs that there will surely be good news to those impacted. 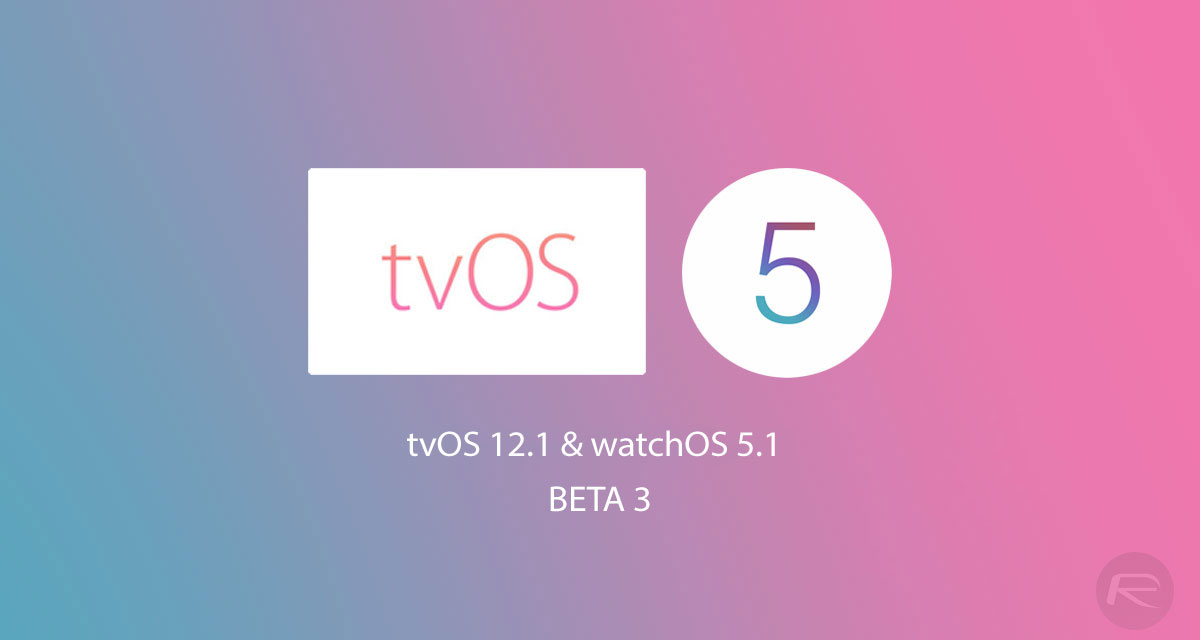 It’s often hard to know just what the new updates bring to the table, but as the beta numbers add up it’s clear that there is plenty of work going into what would perhaps have been expected to be minor updates.

Let’s take a look at the individual updates.

watchOS 5.1 beta 3: This new update brings with it a new full-screen color watch face, an option that is only available to those using an Apple Watch Series 4 for some reason. There is at least a new fill-in circular color option for those using older watches, however. The update also offers Group FaceTime, although obviously enough that will only be available for audio calls rather than video as is the case on iOS devices.

tvOS 12.1 beta 3: Yes, Apple continues to release updates for tvOS, and with this release, we really don’t yet know what to expect. No current betas have yielded any standout changes, so it’s probably safe to say that any changes are relatively minor