Despite Apple rejecting it a year ago, Valve’s Steam Link app is now available for iPhone, iPad, and Mac.

The app allows users to stream their games from a PC or Mac via a local network connection. When Valve tried to make Steam Link available via iOS and tvOS last year, it was met with resistance by the App Store review team. 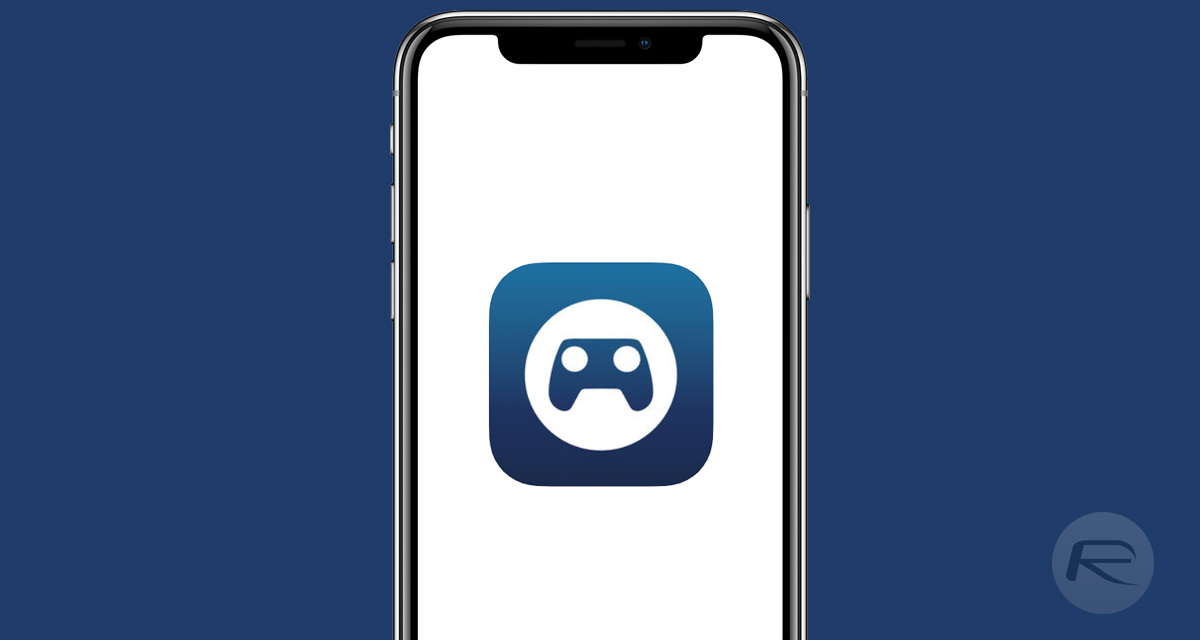 The app was rejected, with the belief at the time being that it was a case of Apple not wanting to allow users of its devices to play games that were not bought via its stores.

However, Apple VP of Worldwide Marketing Phil Schiller said in an email to customers that the app broke App Store rules. It’s always been assumed that that rule breakage came about by allowing games to be bought without giving Apple a cut.

Schiller did say that Apple was working with Valve to try and iron out the issues, and now we have the app available for anyone who wants it. We don’t know what the delay was, but at least it’s here now.

If you want to take the Steam Link app for a spin, it’s free download and will work on either a wired connection or a good 5GHz WiFi network. 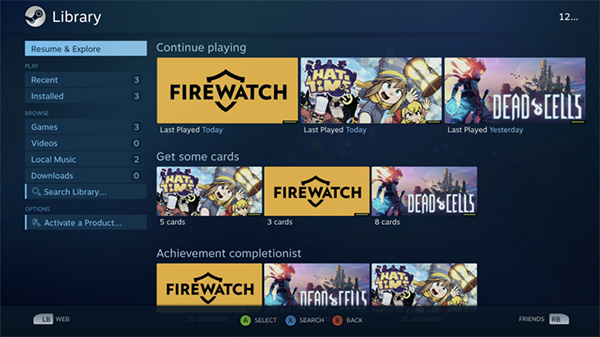 You’ll need plenty of bandwidth for this to work properly, so keep that in mind when trying it out. If you normally struggle to stream video at the far end of your garden, you won’t be able to play games, either.

(Download: Steam Link for iPhone, iPad, and Apple TV from the App Store)