Download Stagefright Fix For Android Nexus 6, 5 And Other Devices

Google has finally posted a fix for critical Android vulnerability called Stagefright that came into limelight late last month. The official fix is available now both as an OTA update and as factory images that you can flash directly on your device.

Supported Nexus devices for the fix include: Nexus 4, Nexus 5, Nexus 6, Nexus 7 (2013), Nexus 9, and Nexus 10. Apparently, Nexus 7 (2012) users have been left out as the device is now out of three-year window for receiving security updates support from Google. 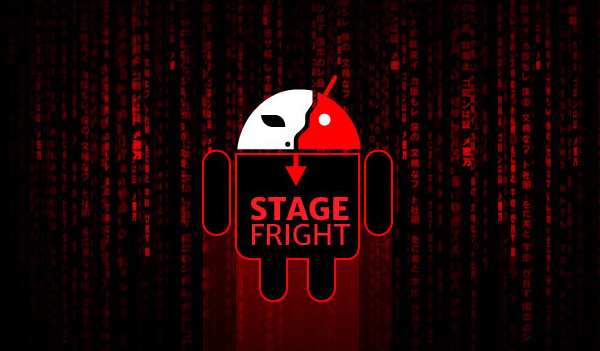 Google has also supplied the fix to Android hardware partners. So those of you with non-Nexus Android devices such as Samsung Galaxy, HTC One M[x] and others will have to wait for the OEMs to start rolling out the fix, which hopefully should be soon.

For those who don’t know, Stagefright is a critical Android vulnerability which can enable hackers to take over any device by simply sending a malicious text message to the victim’s device. According to a research, it affects 95% of Android devices around the world. To learn more on how Stagefright works, check out our detailed post on it here.

To check if your Android smartphone or tablet is vulnerable to this bug, follow our guide here: Stagefright Bug: How To Check If Your Android Phone Is Vulnerable.

To get the OTA update for the fix, head to Settings > About phone > System updates on your Nexus device and tap on Check for Update button, from there, simply install the latest Android system update. The build number for this Android 5.1.1 system security update is LMY48I.

Alternatively, if you haven’t received the OTA yet, you can download the factory image directly from Google for your Nexus device and flash it. Direct download links for Android 5.1.1 LMY48I factory images are given below: 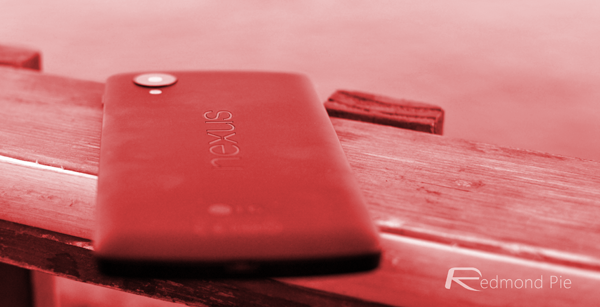 We highly recommend updating your Android device to this new update as soon as possible.