The iPhone X will be here for good on Friday, November 3, and then we can all start looking forward to the next big smartphone release. The hype machine will reset and away we go once more, but if you are still firmly on this year’s locomotive, you may well want to eek every last bit of fun out of it that you can. So, how about getting your hands on the official iPhone X wallpapers ahead of the new iPhone’s release?

Admittedly, it’s not quite the same as getting hold of an actual iPhone X, but it’s still something.

What we can offer you here is a source from which you can download the new wallpapers that will be part of the iPhone X’s offerings later this week. The leaking of a smartphone’s new wallpapers ahead of its release is something of a tradition for the big flagship devices, and the iPhone X finds itself in the same position as many that came before it. There is no better way to give your existing iPhone a lick of paint than to change its wallpaper, and the new ones gracing the iPhone X’s screen look great – as is now the norm with all iPhone launches.

The static images as well as Live wallpapers which are ripped directly from iOS firmware for iPhone X can be downloaded easily enough and then set as wallpaper on just about any iPhone that you may already have. They are about as official as an official thing can be. 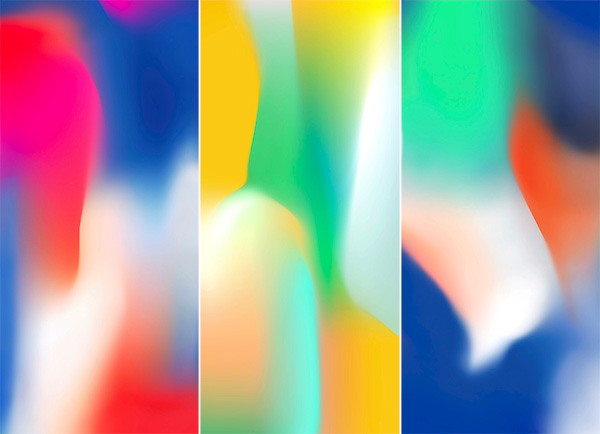 Download them, try them out, and pretend you have an iPhone X if you want to. It won’t be long before some of you have one for real!

You can download iPhone X official wallpapers pack from here.