You can now download and install iOS 11.4.1 beta 3 for all compatible iPhone, iPad, and iPod touch models. Following on from last week’s second pre-release seed, Apple has officially released 11.4.1 beta 3, which is available as an over-the-air OTA update as well as an IPSW download.

Those individuals who design and craft software for Apple’s mobile devices currently find themselves in a bit of a strange situation. 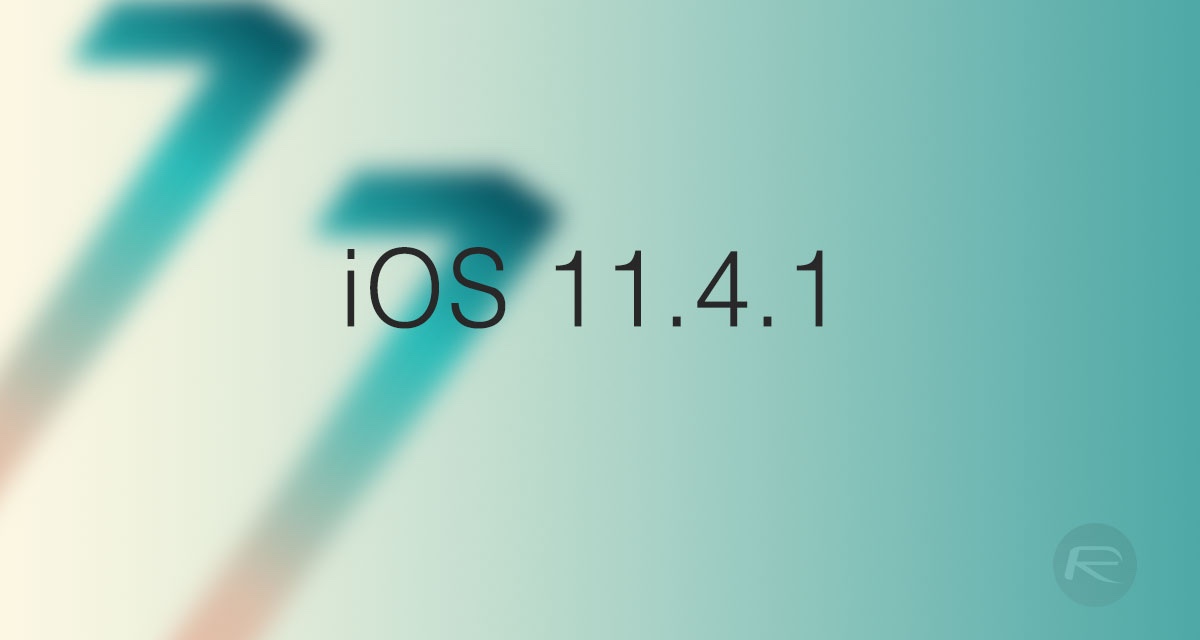 On one hand, Apple has seeded iOS 11.4.1 to the development and public testing communities in order to ensure that the platform is thoroughly tested ahead of a public release. Now under normal circumstances, that wouldn’t be an issue but on the back of WWDC 2018, Apple has also given those same developers access to iOS 12 beta 1, which is likely installed on their test devices and is going to be taking up the lions share of attention.

Still, Apple has a job to do, and developers have a pivotal role to play in ensuring that job is completed successfully and without any time being wasted. To that end, it’s vitally important that testers continue to give focus and attention to iOS 11.4.1 and continue to feedback to Apple where necessary in order to ensure that the next beta is better than this one and that the full and final iOS 11.4.1 release is fit for purpose and offers a better user-experience to all of those.

This immediate release of iOS 11.4.1 beta 3 is the perfect opportunity for that to continue to happen.

As we’ve previously explained, iOS 11.4.1 is by no means one of Apple’s sexier platform releases, and exists predominantly as a maintenance release designed to fix any issues that were found in the earlier iOS 11.4 release.

Given that iOS 12 is now on the horizon, iOS 11.4.1 could very well be the last major version of iOS 11 that we see pushed out into the public domain before iOS 12 becomes the dominant force.

Of course, if there are any pressing security issues found in iOS 11 before iOS 12 goes live, then we could see another iOS 11 point release happening. Until then, if you are a developer or tester, and you care about the integrity of iOS 11.4.1, then make sure that you grab the release right now as OTA update from Settings > General > Software Update, or as an IPSW file from developer.apple.com.