You can now download the official HDHomeRun app for iPhone and iPad from the iOS App Store. Here are the details.

SiliconDust raised excitement levels last week when the company randomly announced that its HDHomeRun app was finally coming to the iOS App Store and that it would be accepting beta requests to test out the platform. We expected that beta process to last at least a few weeks before the release switch was flicked, but it seems that the company is happy with where the app is and how it performs, so much so that it’s now available to download for iPhone and iPad as a free-of-charge acquisition. 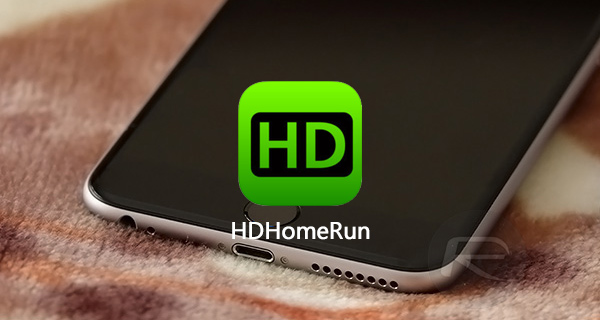 The app is the consumer-facing software for Apple’s iOS-powered hardware which lets users watch, pause, and record live TV with HDHomeRun. For those that think this could be a golden bullet to getting free television on the iPhone or iPad, it’s not quite as simple as that. The iOS app is essentially built to work in conjunction with the tuner box that facilities the watching of live television and all of the other features.

Where the features and functionality are concerned, the HDHomeRun is very similar to the company’s other apps which have been available on a number of different platforms for quite some time. Live television through cable and over-the-air is possible with support for high-definition viewing. There’s also the added benefit of no external media player or software required with everything going through the single app, with the exception of channels which are flagged as DRM.

In addition to the above functionality, the app contains a consolidated list of channels, a program progress bar, as well as program images, show cards, and channel logos which all make it an enjoyable, media-rich experience. In order to get all of this functionality, a user needs to have a compatible HDHomeRun box, stay within the home network, and have a device running iOS 10.3.3. 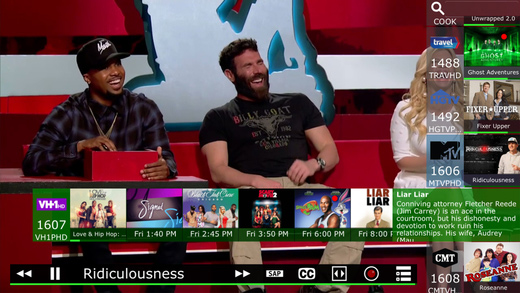 The app does not support iOS 11 yet, but it’s likely that this is already on the cards with official compatibility coming as soon as iOS 11 is released to the public this fall.

(Download: HDHomeRun for iPhone and iPad from App Store)