Everybody loves to get something for free, especially if it’s one of the most iconic video games the Xbox world has ever seen. The 2007 released Halo 3 is now being offered as a free-of-charge download for those Xbox users with a valid LIVE Gold membership package. With a standard sale price of $15 it represents a fairly impressive saving for those Gold subscribers who want to get their hands on their very own digital copy of Bungie’s popular first-person shooter.

The game may now be six years old but it still manages to stand the test of time as one of the most exciting and playable games released on Microsoft’s soon-to-be replaced Xbox 360 console. Players will resume the role of the Master Chief to conclude the story that was originally played out in the Halo: Combat Evolved and Halo 2 titles. Digital download deals don’t really come any better than free-of-charge, especially when you get to step into the rather large shoes of a enhanced super soldier who has been charged with battling the Covenant. 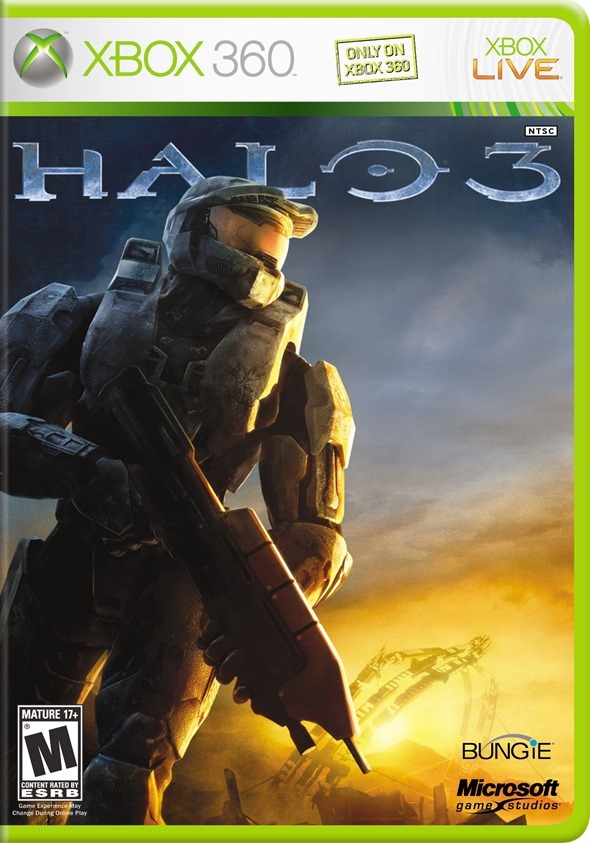 The decision on Microsoft’s part to make Halo 3 available as a free digital download falls in line with their free Games With Gold program that began earlier this year. The program promises to offer two free games a month to Gold subscribers until the end of the year.

Microsoft’s first free game of this month was Might & Magic: Clash of Heroes, which was an offer that expired yesterday. Xbox Live Gold subscribers have until the end of this month to head on over to the official download page and claim the free download of Bungie’s title. After that it will rise back up to its long-term $15 price tag. It may not be the latest offering in the magnificent Halo gaming franchise but it still represents hours of fast action fun with included multiplayer and co-operative functionality that should keep you coming back for more.