Over the last few years, Firefox has been on many Start menus and Docks: indeed, the browser has enjoyed a respectable market share over the past few years. Its developers, however, have issued the final version of Firefox 7, which mainly focuses on performance.

If we needed to find three words to describe this new release of Firefox, we’d pick ‘speed, speed, speed’. Indeed, Firefox 7 is the result of Mozilla’s MemShrink project, which aimed at reducing Firefox’s traditionally high memory usage that had been plaguing users of the browser for years. Indeed, memory usage in this versions has been reduced between 20 and 50 per cent. According to a blog post on Mozilla’s blog, power users will also quickly notice performance improvements when many tabs are left open over a long period of time:

Heavy Internet users will enjoy enhanced performance when lots of tabs are open and during long Web browsing sessions that last hours or even days.

More than just users, Firefox 7 also benefits developers, who will now be able to use the W3C navigation timing spec API in order to measure the performance of their websites. Moreover, hardware acceleration is being greatly enhanced, speeding up both HTML5 and Flash animations within the browser:

A new version of hardware-accelerated Canvas speeds up HTML5 animations and games in Firefox. This allows developers to build more compelling and interactive Web experiences like Angry Birds or Runfield.

Similarly to what has happened with previous releases of Firefox, Microsoft, more specifically the Internet Explorer development team, has sent Mozilla a cupcake to celebrate the release, along with a message that read "Congratulations on Shipping!". This tradition has gone on since 2008: 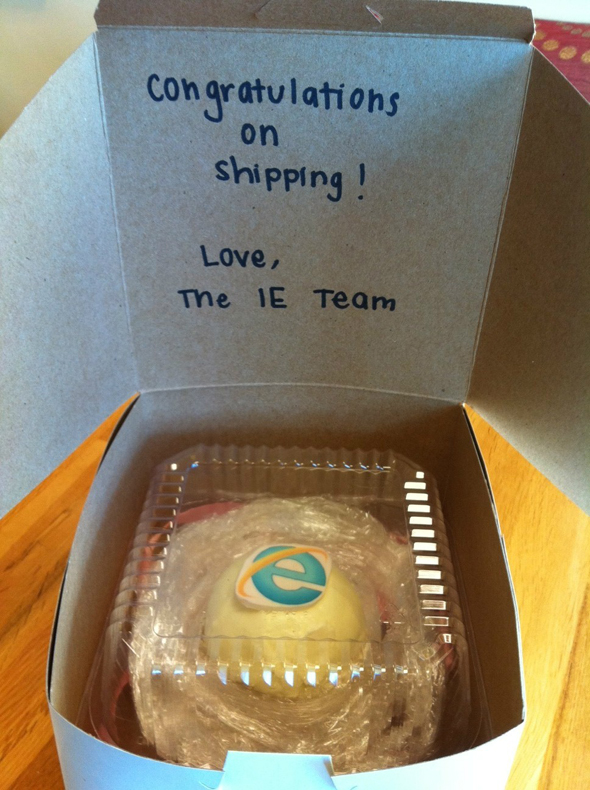 Firefox was first created in 2004, with a final version released later that year. At that time, Internet Explorer was largely dominant on Windows machines, yet it had been stagnant for years. Firefox brought many then-novel features to the table such as tabbed browsing, enhanced standards compliance and better performance. Mozilla’s browser remained relatively unparalleled, as far as features, until 2008 when Google released its own browser, Chrome. Google’s web browser uses the WebKit engine, as opposed to Firefox’s Gecko, and includes a streamlined user interface along with enhanced performance from the inside out. Since then, Firefox has attempted to catch up with a redesigned user interface and improved performance. 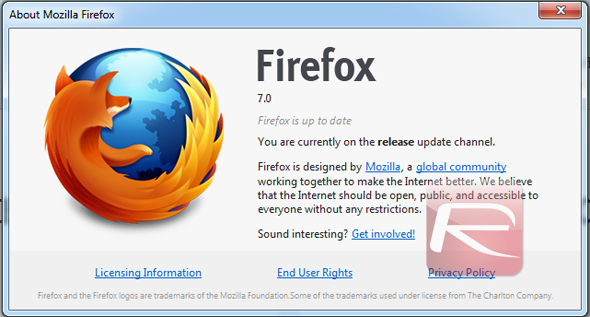