As planned, Mozilla has just dropped Firefox 21 for Windows, OS X, Linux and Android. Full details, as well as where to download Firefox from, can be found right after the break.

The six-week Firefox release cycle has been in full swing for some time now, and as such, there’s never an awful lot of time to digest a new beta before the subsequent final release becomes available to the end-user.

Yesterday, Mozilla’s FTP servers revealed the final versions of Firefox 21 for Windows, OS X and Linux, so it was something of a formality that it would reach the official download channels shortly after. 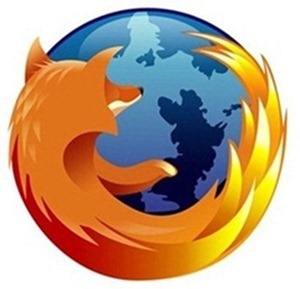 So, what significant changes can one expect upon downloading and installing Firefox 21? Well first and foremost, there are now three Do Not Track options: “Do Track,” “Do Not Track,” and “no preference.” Also bundled into the release is an all-new startup suggestion system allowing users to help streamline the app startup time, as well as Firefox Health Report, offering users some neat facilities enabling them to finely tune their browsing experience.

Meanwhile, the Android version gets a Holo user interface and a new feature which allows users to save media files. In addition, there are a bunch of performance enhancements and bug fixes, so on the balance, it looks as though Mozilla has paid about as much attention to the Android version as it has the desktop iteration.

Firefox 21 for Windows, OS X and Linux can be downloaded right now over at Firefox.com, and those of you that already have the Firefox browser installed on your machine, you can simply use the update straight through the app. Also, the Android version of Firefox currently resides over at the Google Play Store, so if you want to enjoy the Mozilla experience on your mobile device, be sure to check it out and take it out for a thorough spin. However, we still believe that Chrome on Android s going to be our browser of choice for a long time, all thanks to it’s fluidity and syncing features. 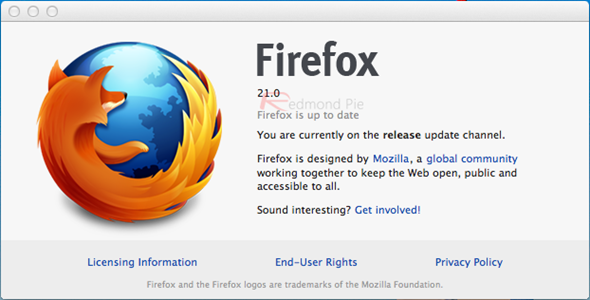 We have briefly given the Windows, OS X and Android versions a brief test on our own machines, and can confirm that the new features seem to work smoothly. Download Mozilla Firefox 21 via the aforementioned routes, and be sure to let us know how it runs for you by dropping a comment via the usual mediums below.