The Angry Birds collection of games have not only taken an unknown company and propelled it to world domination in the form of Rovio, but it has also proved iOS and Android gamers with hours upon hours of bird flinging fun. Throw in the countless versions of the game that have made their way to other platforms, and Angry Birds really is quite the phenomenon. After all, with more than 2 billion downloads, Angry Birds is possibly the biggest success story of the App Store.

Apple clearly appreciates a good Angry Birds game because its App of the Week this time around is Angry Birds Seasons which means that you can now download the game for free on your iPhone ($0.99). Have an iPad? Great, because you can also get Angry Birds Seasons HD ($2.99) for that, too. 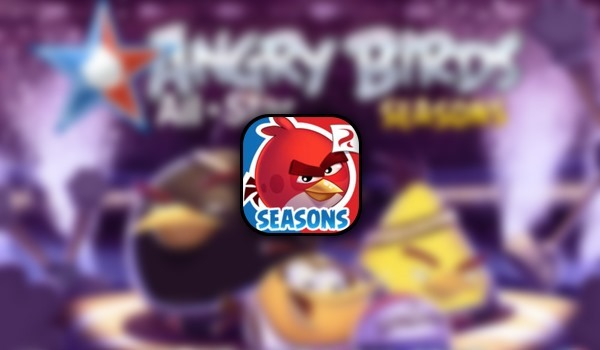 The game takes the classic Angry Birds mechanic that is so popular and smashes it together with special levels based on seasonal events. The latest event to get its own place in the game is the NBA All-Star game, with 15 new NBA All-Star levels as well as one new golden egg level thrown into the mix. That comes on top of the existing 19 themed episodes that can be played which make up over 550 different levels to play through. If you’re a fan of throwing birds at pigs – and who isn’t? – then Angry Birds Seasons should keep you more than adequately entertained for quite some time. 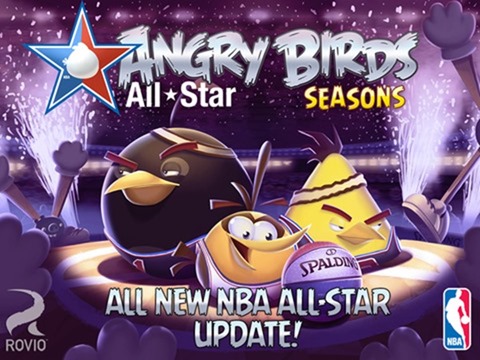 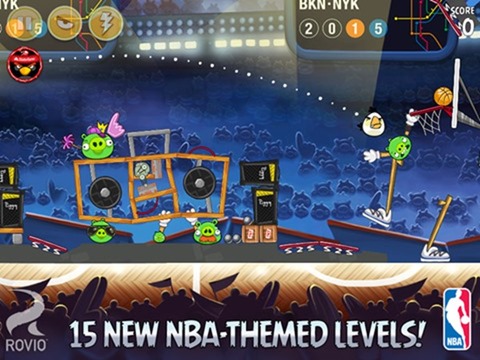 For the sake of your convenience, we’ve embedded the direct download links for the game – both iPhone and iPad – below. And if you do happen to take it for a whirl for the first time in your life, then be sure to let us know what you think about the title. 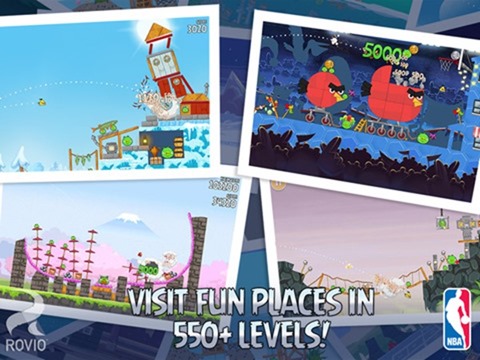 We’re certain that you’ll knock yourself out while at it.