The Android 5.0.1 factory images for the Nexus 7, 9 and 10 were rolled out earlier this month, and now, later than billed, the Nexus 5 smartphone has joined the party. If you’re a flasher, particularly if you’re in ownership of the Nexus 5, check the details after the fold.

The Nexus 6 may have succeeded last year’s effort from LG, but many Android users consider the older model to be superior. It is, after all, easier to hold and less unwieldy than the Nexus 6, which is essentially a larger version of the Moto X, and so with Android 5.0.1 support now upon us, those rocking a Nexus 5 can enjoy the update. 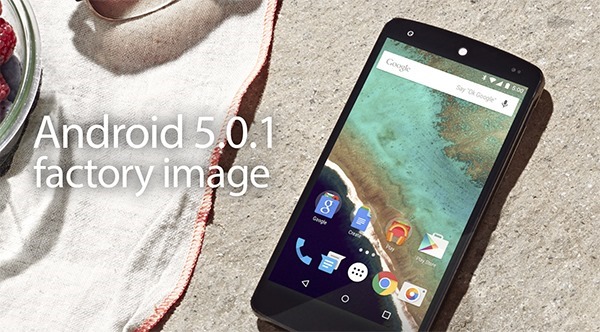 As mentioned in our previous coverage Android 5.0.1 is fairly unspectacular as far as updates go, and doesn’t really include any major feature enhancements. You’ll get your typical assortment of bug fixes and general performance tweaks, mind, and if you’re familiar with the procedure of flashing, then we’ve the direct link to the new firmware below.

The OTA update for the Nexus 5 will be forthcoming, but if you can’t wait for that, then flashing is an official option as of now. If you haven’t flashed firmware before, or you find the prospect of doing so to be rather daunting, then we’d recommend holding off for the time being.

Android Lollipop is a drastic improvement over KitKat, pushing the new Material Design language that can be seen throughout the Big G’s product line. Many of Google’s services on mobile are already boasting the slick new look and feel of this initiative, and even if you’ve yet to experience Android 5.0 first hand, you’ll have seen remnants of it continually over the past couple of months. 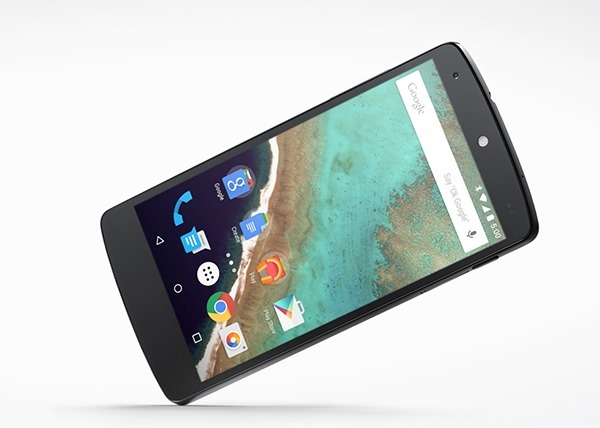 Whether you’ll see a Lollipop OTA on your handset sooner or later depends largely in the carrier and model / manufacturer. After all, the network operator and OEM all tend to make their own little tweaks along the way, and much to the frustration of many users, delay the roll-outs by a considerable lengths of time.

Whatever the case, Android 5.0.1 is ready and waiting for those if you on the Nexus 5, so snap it up below, and let us know how get on with it by leaving your thoughts in the comments section.