Although many have been swift to point out that, aesthetically at least, the Galaxy S4 isn’t as much of a bump from its predecessor as many expected it to be, in terms of new hardware and software, Samsung has really outdone itself. The processors are the strongest on the market, the camera is markedly improved, and the display is just gorgeous; that’s before you even get started on the multitude of new "S" features Sammy has bundled into the bargain. If you’re still languishing on your Galaxy S3 but wish to enjoy some of the new software improvements, a newly-leaked Android 4.2.2 ROM does exactly that. More details can be found after the break!

It’s a regular occurrence in the smartphone industry that when a new device is released, older models can often be left out in the cold. Often, this is because the vendor wishes to coerce consumers into grabbing the newer device, which although frustrating, is perhaps understandable. Sometimes, it’s simply because those antiquated handsets simply don’t harness the power to manage any of the new features, but with some variants of the Galaxy S III packing a quad-core processor, that simply is not the case here. 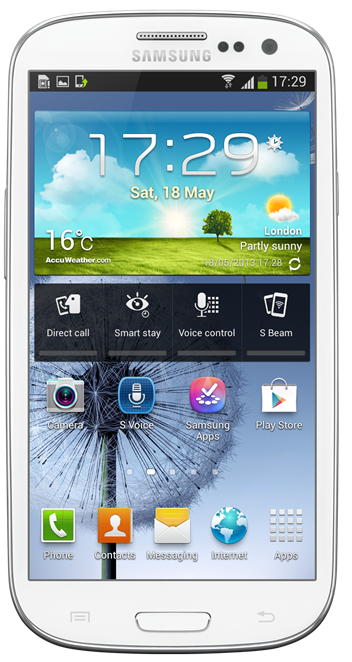 Besides, Samsung has a relatively good track record when it comes to looking out for those loyal owners of previously-released devices, and if you’re currently wielding a Galaxy S3, many of those intriguing new features of the S4 are soon to be heading your way.

As indicated by a new Android 4.2.2 ROM leak for the Galaxy S3, an OTA should be forthcoming, but if you want to go ahead and get flashing right now, well, you can! A leaked ROM for the GT-i9300 on Android 4.2.2 brings most of those Galaxy S4 features to your handset. 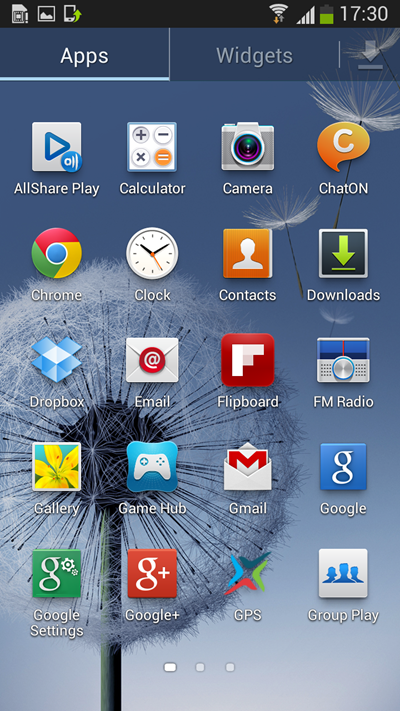 From lock screen widgets and new display modes, to Driving Mode and the enhanced S Voice, the news of this leaked release should be more than exciting to you S3 users out there. Obviously, some of the S4’s marquee features such as Air View are not included, since they are reliant upon the new flagship’s hardware, but nevertheless, this is worth checking out if you’re okay with flashing leaked, possibly unfinished firmware.

For flashing this leaked firmware, you will need to use Odin, which is already included in the package, put your phone in download mode, and install it from there on. 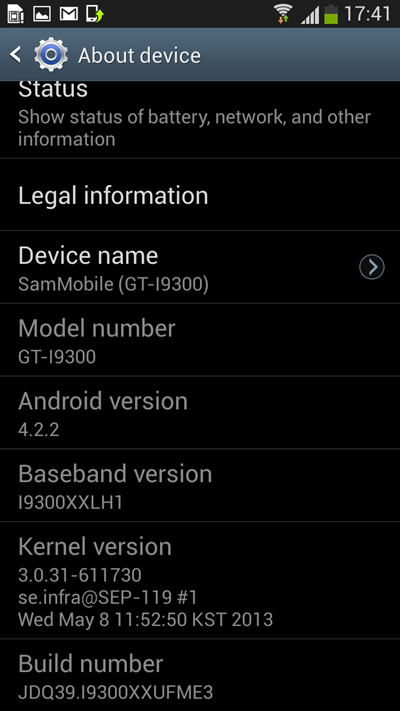