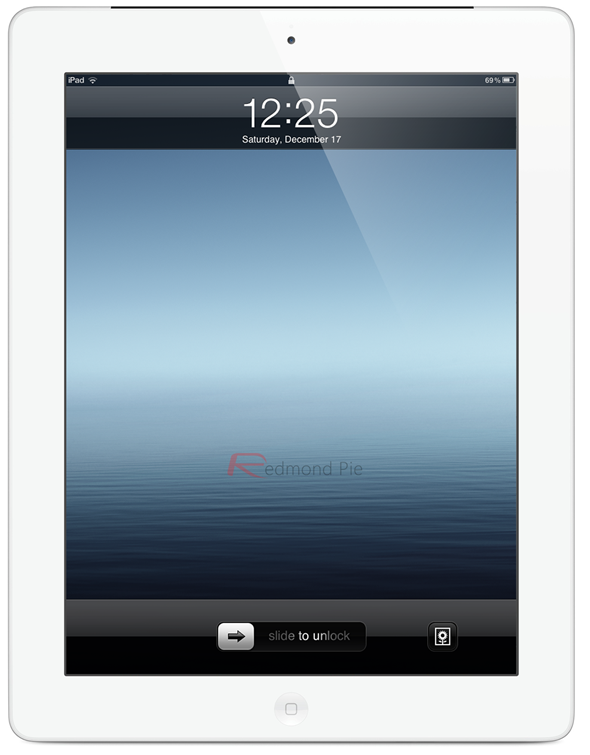 Some people’s juices really get flowing when Apple includes some new wallpapers in beta releases of iOS, and that is exactly what has happened with the beta of iOS 5.1.

Apple has included four new wallpapers in iOS 5.1, though interestingly they are only showing in the iPad version of the beta, and not the iPhone one. That has lead to speculation that they will be available to the iPad 3 at launch, and the iPhone will simply not get the benefit of some new wallpapers for people to look at.

The four new wallpapers do look similar to something you might expect to see on a Mac desktop, except they are obviously scaled to fit an iPad screen perfectly – an iPad 2 screen resolution, by the way, no super hi-res Retina Display goodness, at least not yet.

The four wallpapers are: water on a sand-covered beach, blades of grass and finally two new ocean wallpapers.

9to5Mac have made these wallpapers available for download for those people that just can’t wait for iOS 5.1 to be released in order to get them. The kind folks over there have even scaled some down to fit the iPhone, too, so nobody need feel left out by the early Christmas present. 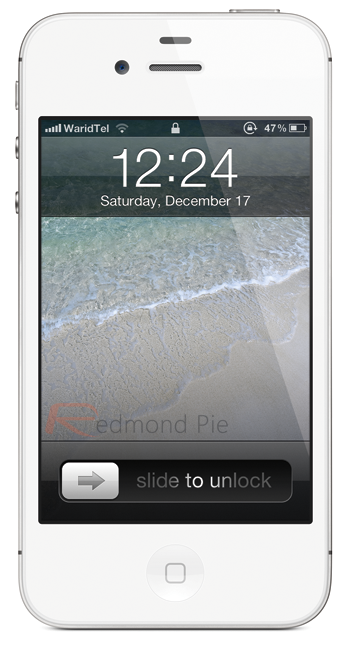 9to5Mac does point out that the last time some new wallpapers were made available was when the iPhone 4 was released, and that was the first time Apple changed the screen resolution on an iOS device. Could the new wallpapers possibly suggest that a Retina Display iPad is indeed in the works? As we pointed out earlier, though, these new wallpapers are not yet being shipped at Retina Display resolutions, though that does not necessarily mean anything.

We’ll just have to wait and see, folks!

Our friends at 9to5Mac have uploaded these wallpapers. You can grab them by heading over to their site here.

Tell us what you think about the wallpapers? Do they freshen up your iOS device’s homescreen, or are they just meh? As usual, leave your thoughts on our Facebook and Google+ pages.