We recently told you that Apple had stopped signing its iOS 11.4.1 firmware, essentially putting an end to the iOS 11 lifecycle. Now, new information shows that’s only partially true as some over-the-air updates to iOS 11.4.1 are actually going through. Albeit entirely randomly.

The new information shows that Apple could be trying to play somewhat of a cat and mouse game with jailbreakers by randomizing its signature checker. 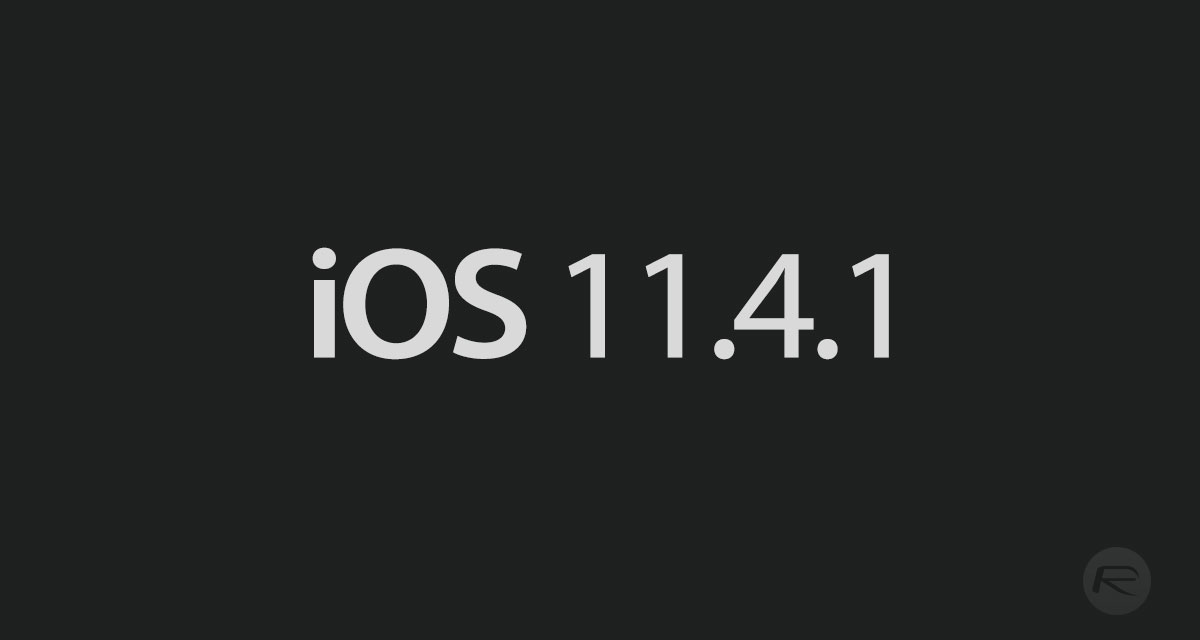 Tests with TSS Checker using an iPhone 6 (iPhone 7,2) have shown that Apple returns that iOS 11.4.1 is not being signed on two occasions but then, on a third attempt, returns a successful flag and indicates that iOS 11.4.1 is actually being signed under the exact same conditions. This random nature is not yet officially explained but one theory is that it’s to coax jailbreakers into attempting to upgrade to iOS 11.4.1 and then be forced to move to iOS 12 when the process fails.

It’s quite difficult to imagine that the above theory is actually true and that Apple is investing time and effort to play a cat and mouse game with the relatively small percentage of device owners who enjoy the jailbroken experience. Currently, there is no jailbreak for iOS 11.4.1 with the Electra ending its support at iOS 11.3.1.

It’s also unlikely that security researchers will continue to focus efforts on iOS 11.4.1 now that iOS 12 is out in the public domain and Apple is pushing out semi-regular updates for that major firmware version. The only real hope here for jailbreak as far as iOS 11.4.1 is concerned is if the likes of Ian Beer happening to be sitting on the holy grail of kernel exploits on the latest firmware which are yet to be released. 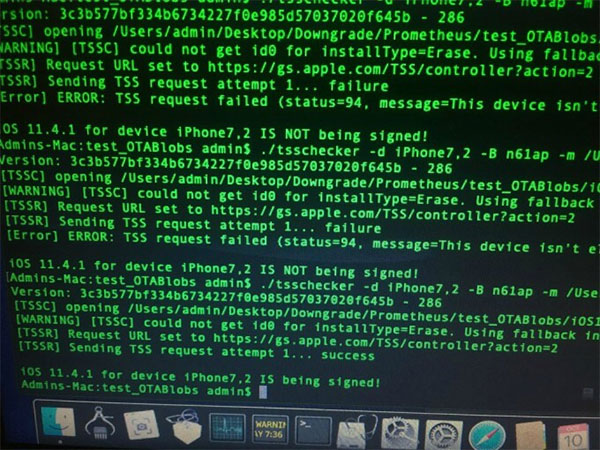 If you are sitting on iOS 11.3.1, or iOS 12.x.x, and want to play the upgrade/downgrade lottery and attempt to get to iOS 11.4.1 using the IPSW file and iTunes, then you can invoke the internal adrenaline by giving it a shot. However, the checks have shown that the success rate of hitting Apple’s seemingly random signature for iOS 11.4.1 signing is sporadic at best so you could be biting off more than you can chew.

Our advice here would be to keep looking closely at what’s going on in the research community in relation to iOS 12 and hope that we see the sight of a jailbreak soon.