As far as drones go, DJI’s are pretty much roundly thought of as the best of the best, but you have to pay for the privilege of having great drones. There are costly, and less costly options in DJI’s range, but none of them are what we would call cheap. Sometimes you just have to pay to get good quality kit, but right now you can at least save some money on DJI’s most popular drones.

Thanks to Amazon’s never-ending attempt to sell everything at a discount right now, there are five different drone deals that you need to know about. Nobody wants to miss out on a deal, and when those deals involve some of the very best drones around you’ll be kicking yourself if you miss out. 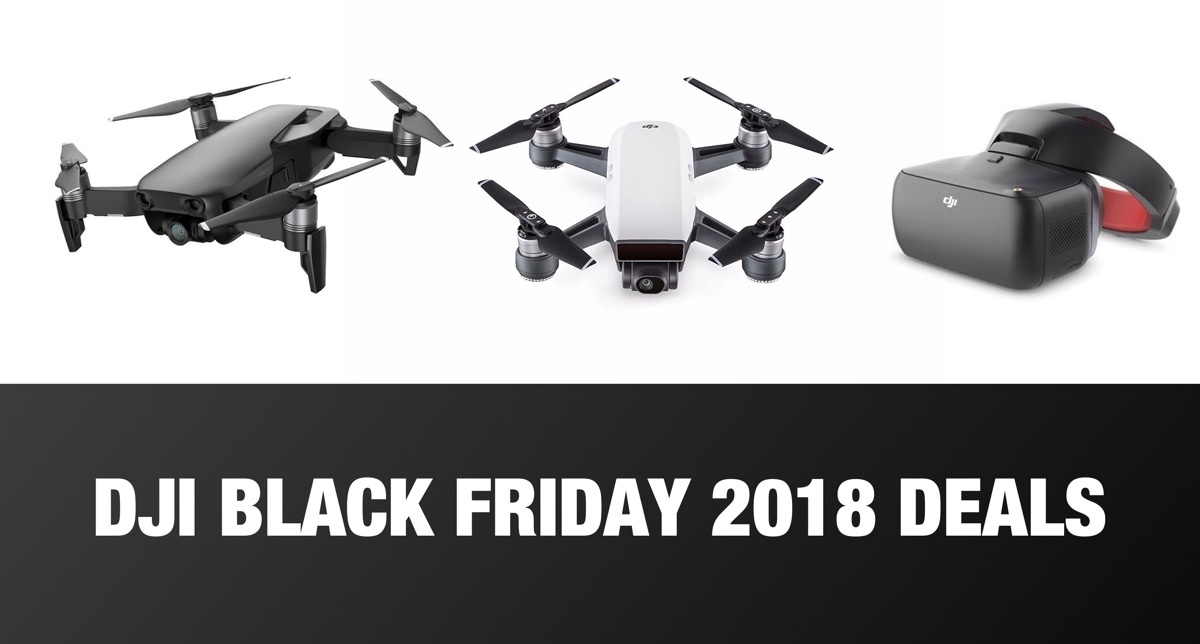 So what can you get your hands on, exactly?

We’re glad you asked. Let’s take a look, shall we?

Yes, we know that the last one on that list isn’t a drone, but it’s still pretty cool and would be super awesome to have one. We’re not sure what our favorite deal from that list is, there is too much drone hotness to choose from!