Drone maker DJI has today announced a new camera dubbed the Osmo+. Consisting of a handheld gimbal with an integrated zoom camera that, according to DJI, offers users an “unprecedented stability and image quality for handheld still photography and video creation.” That’s quite the claim.

And it’s a claim that needs to be backed up too given the Osmo+ price point of $649 before you start adding accessories such as the $49 bike mount or the $25 universal mount. All in, this is one pricey camera. 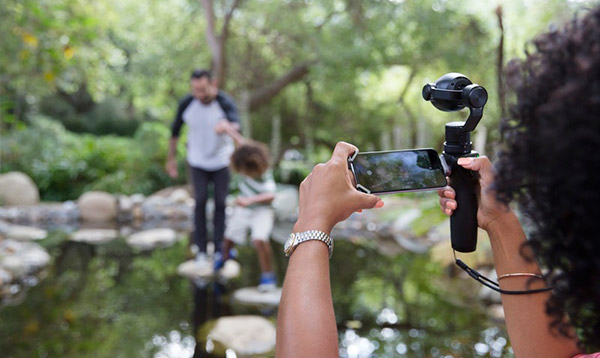 It has the potential to be a very good one, though. Packing a 7x zoom, which consists of 3.5× optical and 2× digital lossless zoom when shooting at 1080p, and a focal length ranging from 22mm to 77mm, the Osmo+ has the specifications to back up DJI’s claims. In fact, the company believes the technology employed by the Osmo+ compares well with its own Zenmuse Z3 zoom camera, which is used in the Inspire 1 drone.

“The Osmo+ opens up entirely new capabilities for creators who love the Osmo’s ability to deliver crisp, sharp and detailed handheld imagery,” said Paul Pan, Senior Product Manager. “From action selfies to detailed panoramas to motion timelapses, the zoom features of the new Osmo+ once again expand the capabilities of handheld photography to push the limits of the imagination.”

According to DJI, the Osmo+ is also capable of capturing 4K/30fps video and 1080p/100fps in slow motion for those that, you know, like to film things that appear to happen very, very slowly. Who doesn’t love a good slow motion video effect, right?

If you do decide that almost $700 is a reasonable price to pay for a piece of kit that lets your iPhone or Android smartphone take better images and video, then you might also want to consider keeping the thing safe, or at least covered by DJI’s own Oslo Shield plan. Costing $65, the plan doubles the device’s warranty to two years with “unlimited maintenance (conditions apply) and one-time only accidental hardware damage coverage, including water damage.” 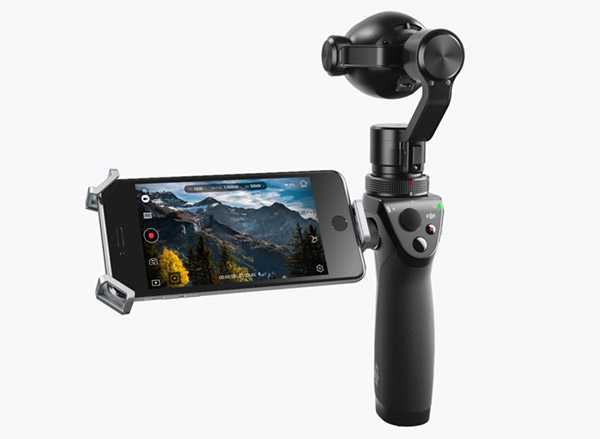