How To Disable iOS System Animations Without Jailbreak

One of the things that makes iOS look and feel so fluid is its inclusion of some excellent animations and transitions that are displayed when users do things such as launch apps, quit apps or invoke the multitasking view. Those animations may look great, but they do have an inherent problem in that they at least give the appearance of slowing the overall system down. While the animations are running, users cannot interact with apps or iOS as a whole, and waiting for an animation to complete before you can tap anywhere within an app is no fun for anyone.

There have been jailbreak tweaks to remove or speed up iOS system animations in the past, but if you don’t want to jailbreak, you may be interested to learn that a new method of removing system animations from iOS has been discovered, and anyone can do it. 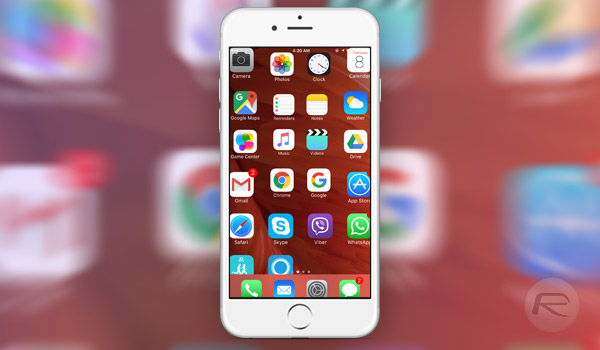 As there is no official support for this within iOS, getting rid of animations is a case of exploiting a bug that just so happens to cause a desired effect. That effect is the removal of all iOS system animations, and the result is an iPhone or iPad that seems much, much faster to use.

Here’s what you need to do in order to confuse iOS into ditching its animations. 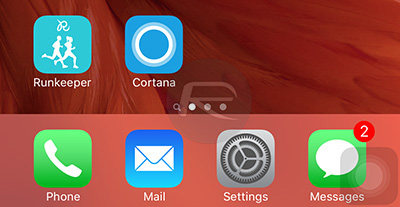 Step 2: Go to the Home screen and then drag the AssistiveTouch circle to the bottom-right corner. 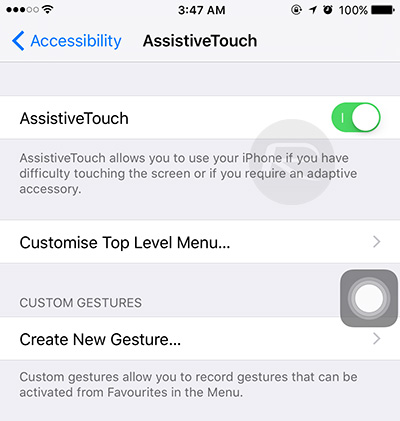 Step 4: After the AssistiveTouch circle moves to the top of the keyboard, swipe upwards to dismiss Spotlight. 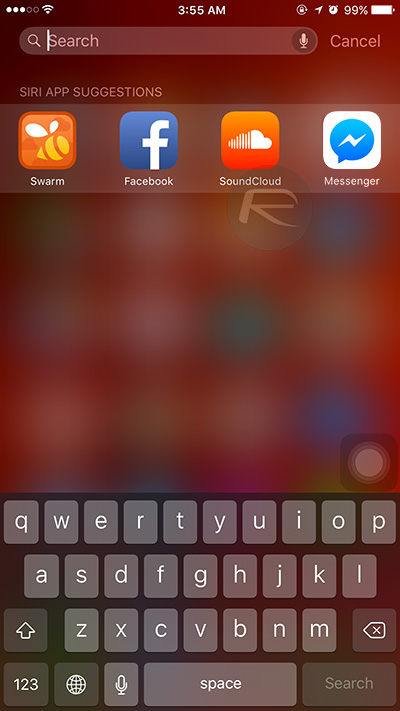 Step 5: Repeat steps 3 and 4 around 20 times to remove SpringBoard animations. The number of tries required can vary from device to device.

And there you have it. Opening apps and even unlocking an iPhone or iPad will now feel noticeably faster, as shown in the demo video below, but if you don’t like the way iOS looks and acts after going through the process, undoing the change is just a case of restarting your device.

Give it a try.