Apparently buoyed by Google’s success selling the Chromecast HDMI dongle, the folks over at Dell have decided that they’d like a piece of the action. To that end, the PC maker has launched its very own HDMI dongle, but unfortunately it’s not quite as cheap as Google’s offering, with the Dell Wyse Cloud Connect dongle costing early adopters $130 at launch.

Fortunately though, at least on paper, that price tag looks completely justified because unlike the Chromecast, Dell’s offering is more than just a way to get content from a smartphone or tablet and onto a big-screen TV. Instead, Dell has taken the approach of installing a full version of Android onto its dongle, with Jelly Bean the order of the day. No KitKat here, sorry. 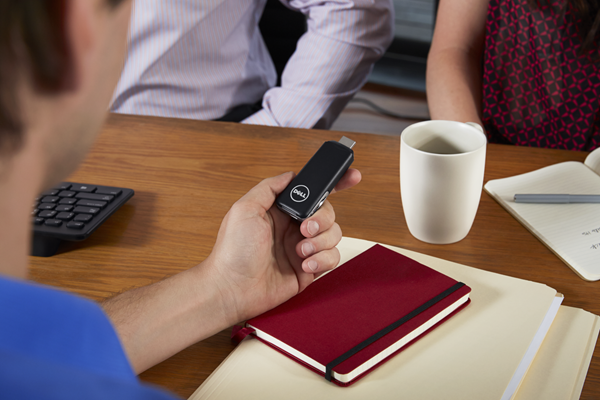 What that means is that people with a Wyse Cloud Connect dongle will have access to apps on the Google Play Store, though obviously how many work fully with the little piece of kit remains to be seen. A Bluetooth keyboard and mouse can be connected should the need arise, and up to 32GB of external storage can be plugged in for good measure, which is great if you’re greedy when it comes to consuming high quality content. 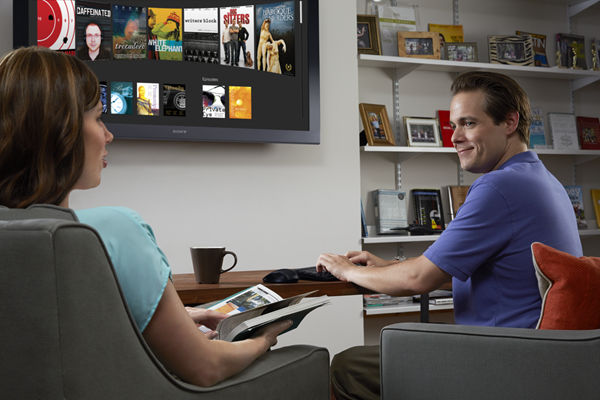 Where things start to really get interesting though is built-in support for Citrix, Microsoft and VMware environments, meaning that Dell is aiming the little dongle squarely at IT professionals instead of people simply wanting to watch that copy of Iron Man on the big screen. Dell is making quite the fuss about its enterprise credentials when it comes to the Wyse Cloud Connect dongle, even going so far as to suggest its own monitors for use as a portable workstation-type setup. We think we’d rather use a tablet or notebook for such things, but there’s little doubting the potential of having something like VMware running on something like a 40-inch screen. There are plenty of other ways to manage just that, though. 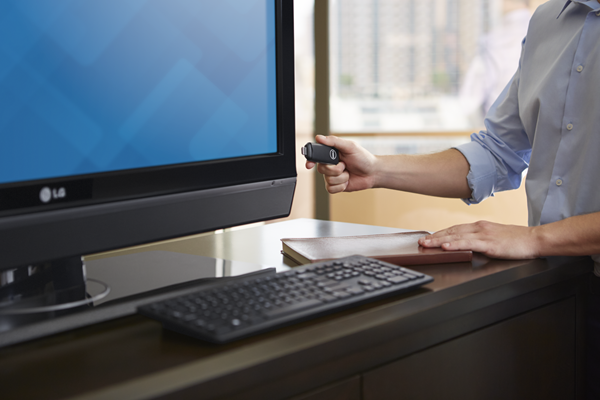 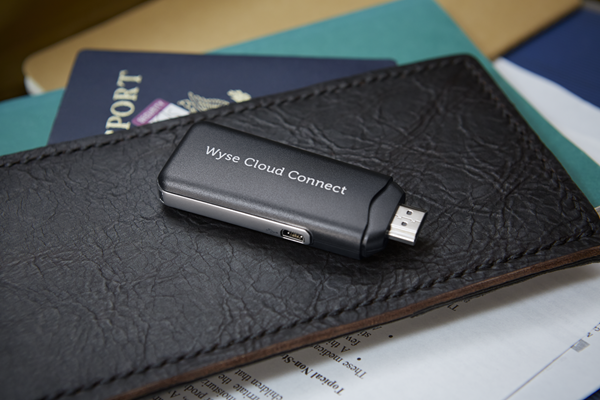 It’s true that the Chromecast has Dell’s offering beaten on price, but the latter does indeed look like more of a fully fledged product than the former. It remains to be seen whether there truly is a market for it though, no matter how cool we think it may sound.