CyanogenMod 9 And XBMC Up And Running On Nexus Q [VIDEO]

Announced at Google I/O last month alongside Android 4.1 Jelly Bean and the Nexus 7 tablet, the Nexus Q is the sort of gadgetry that has, so far, left most of us wondering, “Why, Google?” It has the innards of an Android smartphone, and strictly requires an Android device to work. All it does is stream TV shows, movies and music from the Google Play Store and videos from YouTube. It doesn’t even work on its own as you need an Android smartphone / tablet to control it. To top it off, it costs $299 which is simply unreasonable for a device with such a limited feature set.

Yet, because it is highly hack-friendly* (as a result of being a Nexus gadget) and has the heart of a high-end Android smartphone, the ever-vibrant Android developer community has come up with multiple ways to get more use of out of this expensive bowling ball. 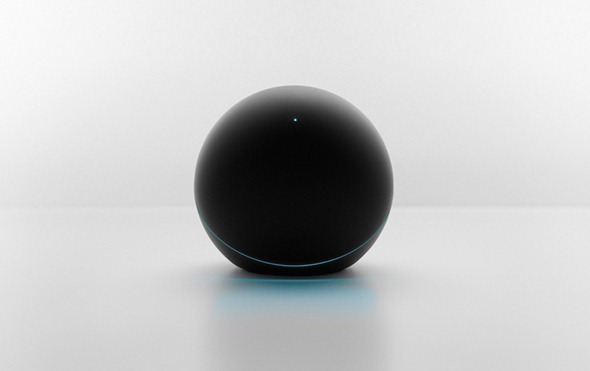 The first proof of the Nexus Q’s potential came from XDA Developers – after the device was rooted – in the form of a launcher. Later on developers managed to run Netflix and now, we’ve come across news of a full fledged CyanogenMod 9 ROM based on Android 4.0.x Ice Cream Sandwich being run on the Nexus Q. In addition, popular media center software XBMC has also been shown (barely) running.

As of right now, Wi-Fi and Bluetooth work but other things generally don’t. Things don’t get any easy when you consider that the Nexus Q doesn’t even with a touchscreen display or any other form of dedicated input. From what we can tell looking at the video, the developer is using a mouse for input.

Additionally, as we mentioned before, a developer has released a compiled version of XBMC for the Nexus Q. XBMC too isn’t working the way it should be at all, but as development continues it will get a whole lot better.

Both of these ports – CyanogenMod 9 and XBMC – are proofs of concept and nothing else.

If developers continue to work on these apps and ROMs, there just might come a stage where the Nexus Q may become worth its $299 price tag. Until then, though, it’s not of no good use for the average consumer.